Neighbors came out of their Garden City homes on Hennepin Street after Saturday's strong storms to find a mess.

GARDEN CITY, Mich. (FOX 2) - Neighbors came out of their Garden City homes on Hennepin Street after Saturday's strong storms to find a mess.

"We noticed all of our drains - 12 inches of water came through like a geyser," said Matt Gabrielson. "So I grabbed my 45-pound weights and put on top to stop what was left."

It wasn't enough. Gabrielson claims Garden City recently hired a contractor to fix the roads and add storm drains on their street - but the force of the flooding caused the sewer main to fail and 15 homeowners ended up with raw sewage.

"This is raw sewage we are talking about - we are knee-deep in our neighbors' poop," he said.

"It's very frustrating because other people know - we are not the only ones - this a nightmare," said one neighbor. "A number of health issues can (come from it), all the bleach in the world only covers it up for a short time."

"It is complete devastation," said Erin Gabrielson. "We have a city that doesn't seem to acknowledge what we are going through, I would say."

Frustrated residents packed the Garden City Council meeting Monday night. FOX 2 spoke to City Manager Doc Dougherty who said 1,200 residents were forced to clean up after flooding, but those who live on Hennepin dealt with something different. 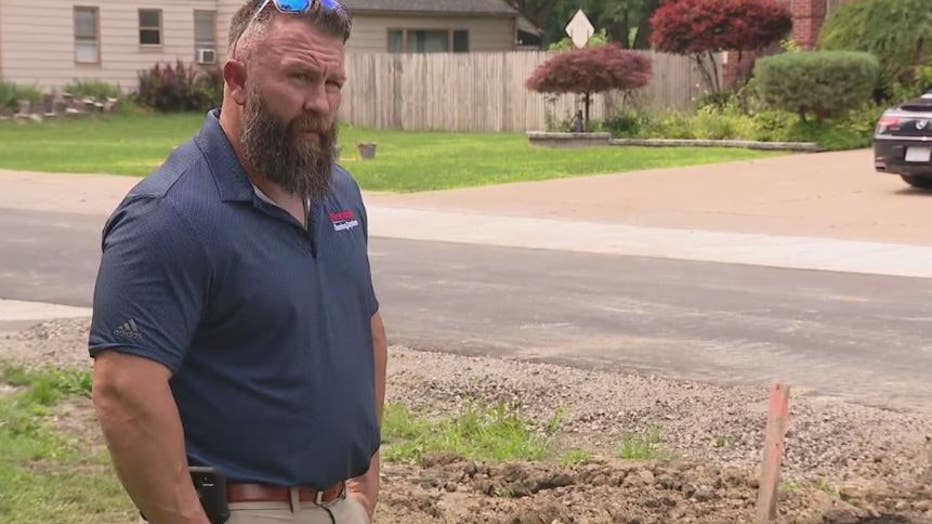 The exact cause is under investigation, but Dougherty says the Department of Public Works believe a residential service line, which connects to the sewer line collapsed likely due to aging infrastructure. That created a sinkhole. Dirt and debris plugged the sewer main and that's what caused the raw sewage backup into so many homes.

The city claims it's not a result of road construction or contractor negligence.

"Packets went around door-to-door for floods to let them know how to fill those out and give them to the city," Matt said. "But at the same time, how are we suppose to clean this up?"

The Garden City manager is encouraging people to also work with their insurance companies and FEMA, which is now set up at the Maplewood Community center, one of three locations to sign up for federal assistance in Wayne County. 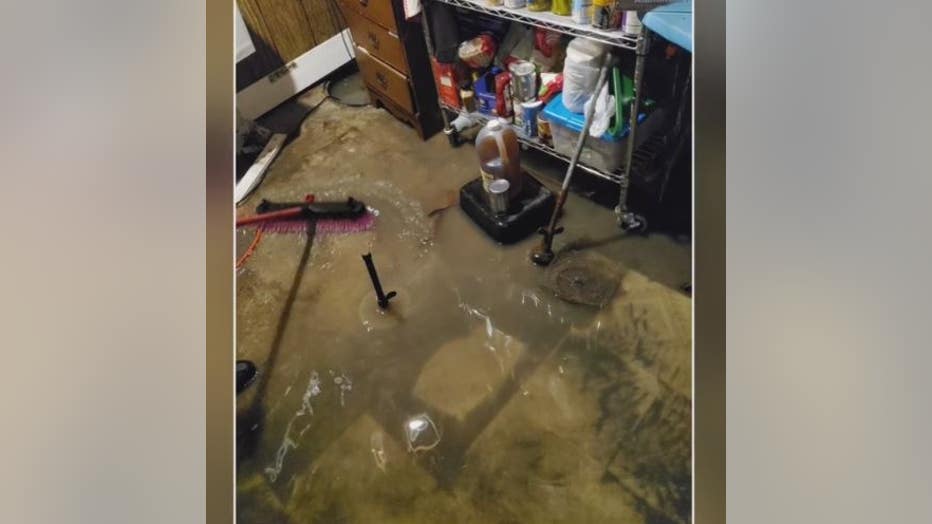 But residents like the Gabrielsons want to make sure it doesn't happen again.

"Our issue now is how is this going to go forward," Matt said. "And next time when we have a storm?"