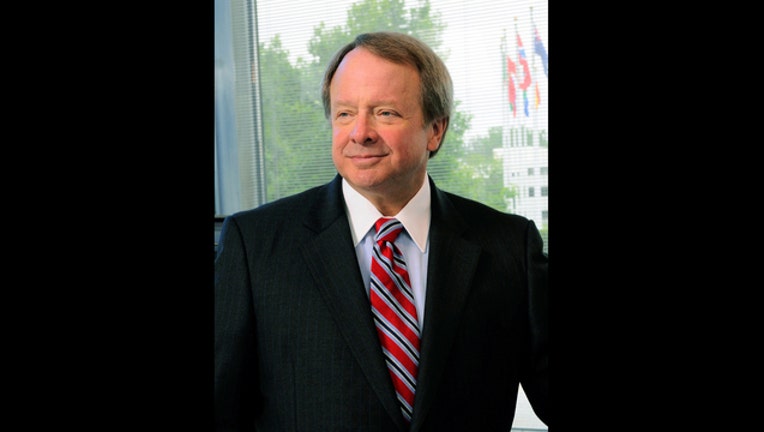 Grosse Pointe Farms police tell Fox 2 Ford and his wife Cynthia were arguing late Monday night. During the exchange, police say Ford's wife pulled out her phone and began to record him. Mrs. Ford then called 911 from a land line, also reporting he shoved her.

An arraignment hearing was scheduled for 10:30 a.m. Tuesday, but was canceled after the Grosse Pointe Farms City Attorney chose not to pursue charges.

Ford is currently on the board of directors for the Ford Motor Company, which released the following statement Tuesday: "We are aware of what has been reported in the press, but it would be inappropriate to comment on personal matters."