DETROIT (FOX 2) - A Detroit charity that helps children with parents in jail had a devastating setback as the home meant to be a safe haven for the kids was ransacked.

Thieves took everything they could get their hands on and destroyed the rest at the home owned by the Pure Heart non-profit.

Thieves took everything they could get their hands on and destroyed the rest at the home owned by the Pure Heart non-profit.

Pure Heart put $18,000 into renovating the space - plus their heart and soul. The people who broke in, threw paint everywhere, broke windows and even took out the security system.

People are wondering who would break in and steal from kids who are already vulnerable.

"They are trying to beat so many barriers, and the first time they feel understood - before the space even opened up - violated," said Sherelle Hogan, the foundation CEO.

The air conditioning unit, the furnace, the hot water tank, the refrigerator - were all stolen.

"I feel like when they broke the window, they probably took the refrigerator out of the front window," Hogan said.

Glass was left on the ground and a closer look at the beautiful hard wood floors include spilled paint all over them. 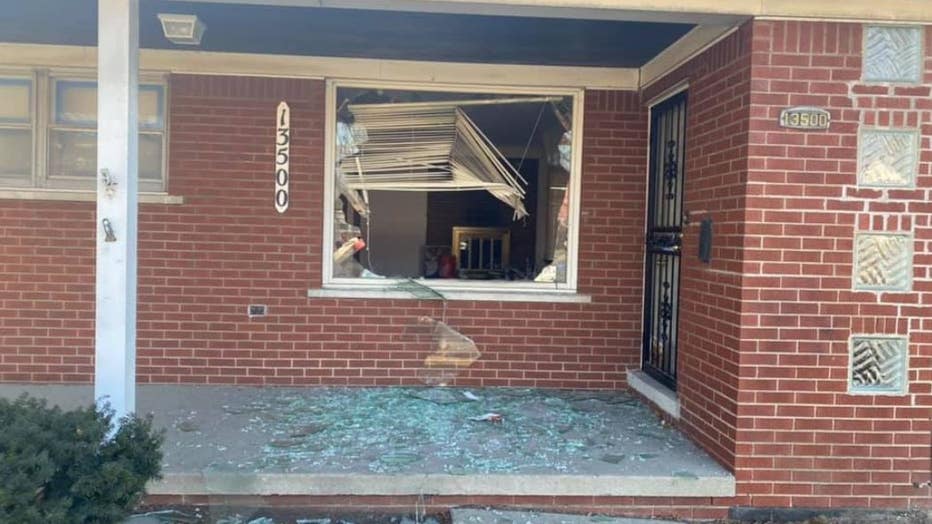 Cabinets broken, the washer and dryer vandalized and are useless now.

The Pure Heart Foundation has served more than 2,500 kids in their nearly five years. These are children whose parents are locked up or have been incarcerated. This house was meant for the children to gather was just renovated and planned to show off to donors on Saturday.

"The day before our open house this happens, that is baffling," Hogan said. "It is disheartening, it is undeserving, we have done nothing but want to come into our community and change the narrative and reshape what people think of (the) 48205 (zip code)."

This new Pure Heart house is on east McNichols near Schoenherr. 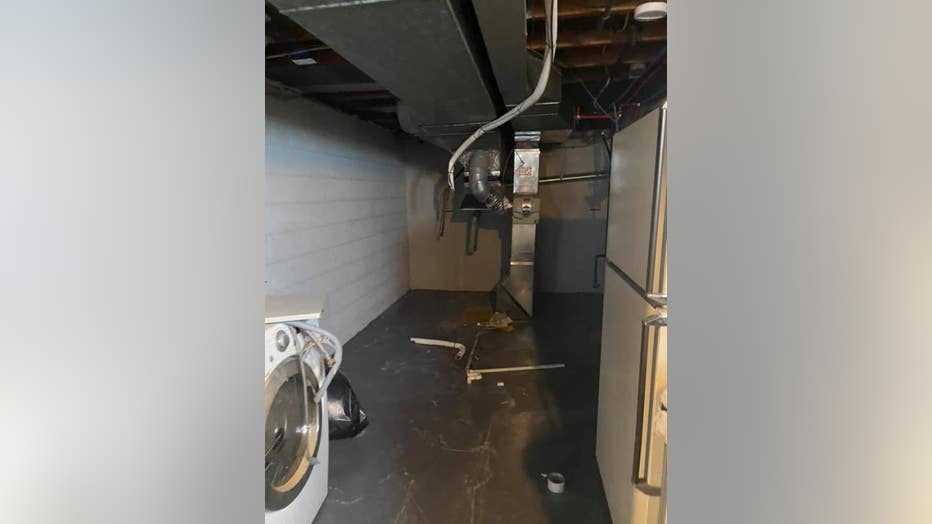 "They could walk here after school they can come here and feel safe," Hogan said. "They can make the decision, do I want to be on the streets, or do I want to go to Pure Heart where I know I am safe.

"We have worked so hard to build their trust to make sure they are safe; do they feel violated now? I don't know that, I don't know if we are safe now."

But Sherelle Hogan, their founder and CEO, does know this: "This will be the first and last time you come mess with us. We have a community that is backing us that understands why we need to exist."

Nearly 100 bags filled with school supplies and hygiene kits were stolen. The bad guys only left this one bag. Hogan has no idea who would want to do this, contact Detroit police or Crime Stoppers at 1-800-SPEAK-UP. 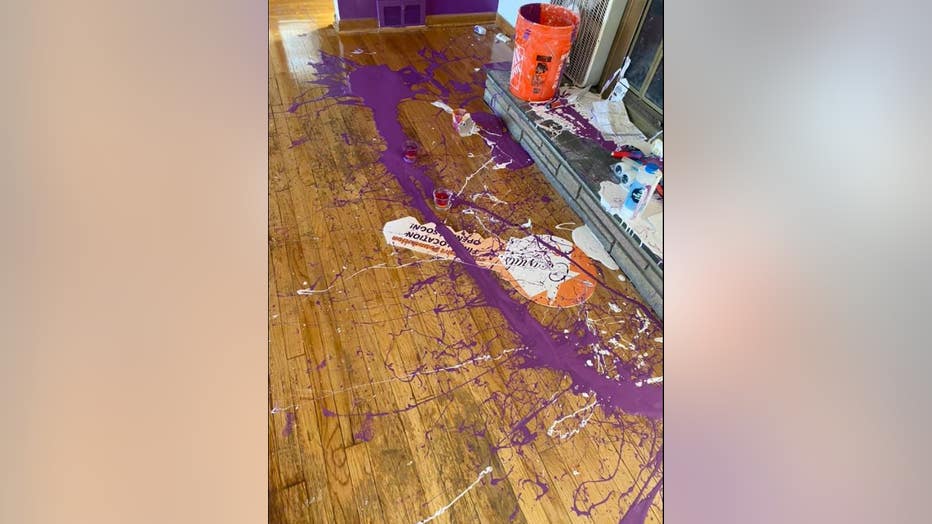