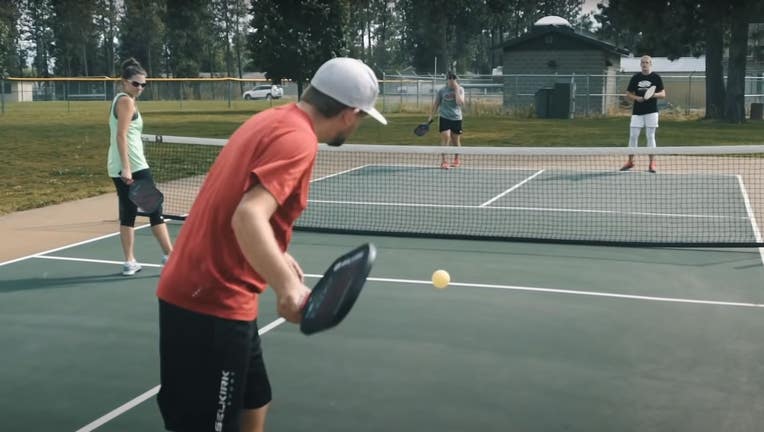 IRON MOUNTAIN, Mich. - Some residents in a northern Michigan community are complaining about noise during summer nights.

Roxanne Hudson, who lives next to the courts, said she and her husband "just want to move."

Noise from the paddles and plastic balls goes on "hour after hour" and "just drives you nuts," Hudson told the council.

Pickleball is played on courts that resemble tennis courts but are much smaller. That’s part of the appeal.

Scott McLure, speaking on behalf of players, said they might try quieter paddles. A 6 p.m. curfew isn’t favored because it wouldn’t give people time to play after work.