TWINING, Mich. - A 67-year-old northeastern Michigan man has been arrested after authorities say a booby trap was found in his home as police served a search warrant connected to a stolen credit card.

WJRT-TV reports that Roger Broadstone was arraigned Monday on attempted murder, arson for preparing to burn a building, placing an offensive substance with intent to injure, disarming an officer, resisting police and other charges. 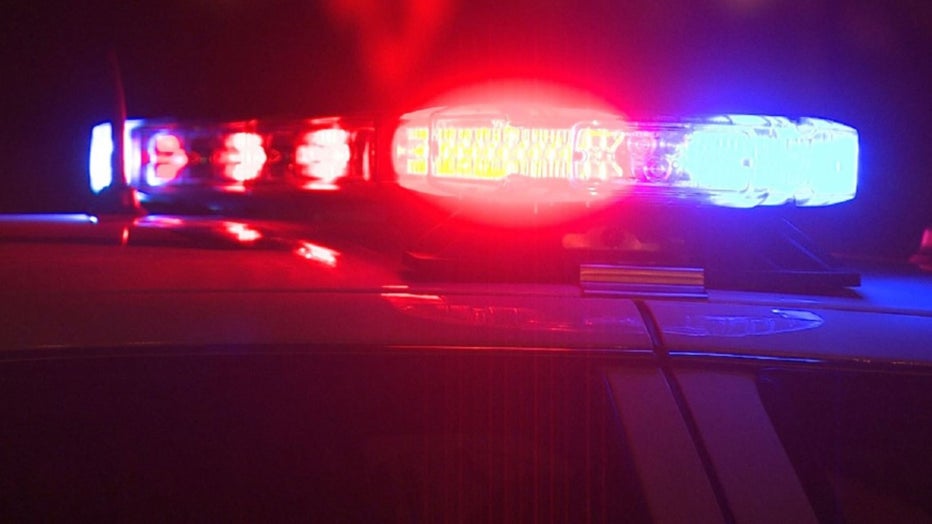 Broadstone is accused of barricading himself inside his Twining-area home Jan. 20 and refusing to allow officers inside.

State police say the officers wanted to speak with Broadstone about $1,500 in merchandise purchased online.

Officers found the illegally purchased items inside the home, north of Saginaw.