Northville Township police partners save two women in one day

"He's the jelly to my peanut butter,"  quipped Dang.

"We kind of pick shifts with each other for that reason," said Lewis. "We work really well together."

They received a call Saturday evening to Senate Coney Island where an elderly woman was in cardiac arrest. There was no time to wait for EMTs. So the guys jumped in. 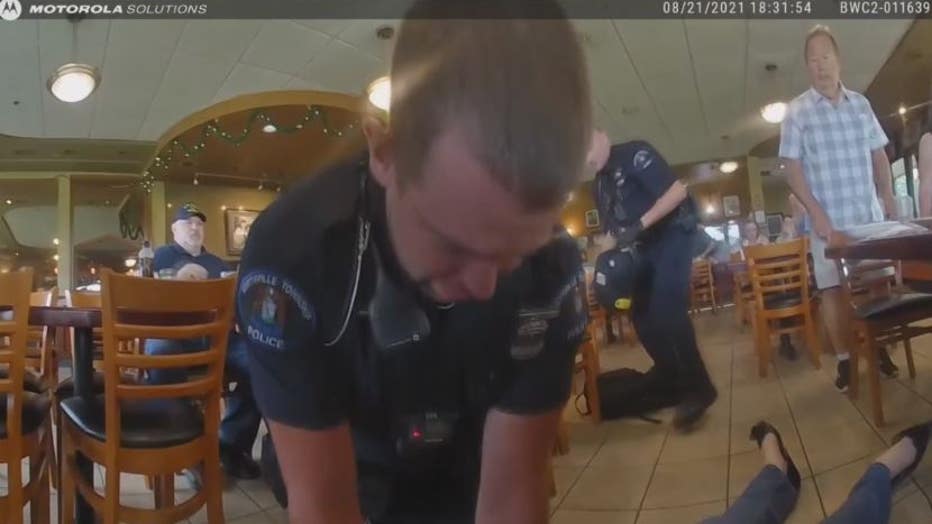 "Can you hear us? Deep breaths, you're ok," Lewis can be heard saying on his bodycam after doing chest compressions.

"Her eyes were flickering and then she popped back up," Lewis said. "And I was like, 'Hey, how are you?'"

"Okay Liz you're doing good, fire medics are coming you're going to be okay," said Dang on body camera.

"I have a grandma and I think how would I want someone to treat my grandma," Lewis said.

A quick regroup - then another 911 call came into the police department - it was an overdose in progress.

"Back to back in the same day," Dang said. "That's how this job works, you never know what you're walking into." 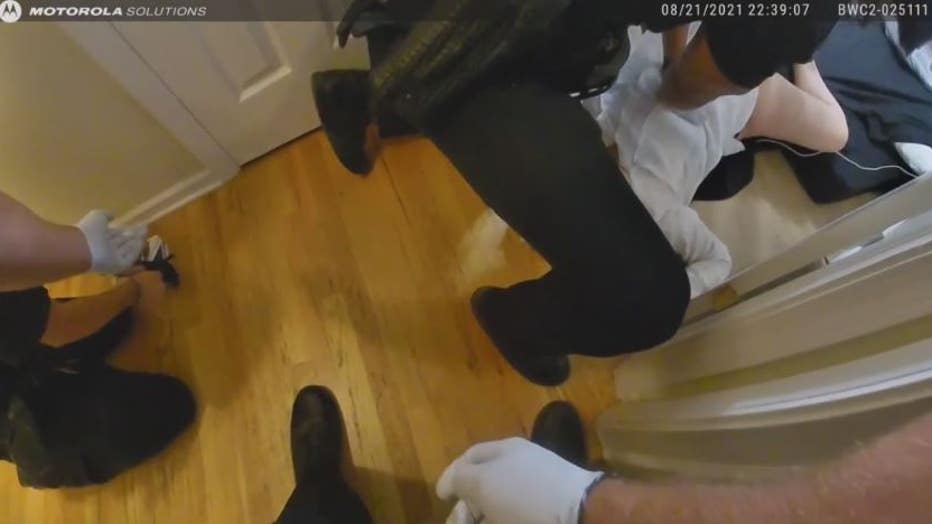 Quick to the Narcan - two doses and she's breathing again. Both women were hospitalized but will survive.

"It reminds you of why we do this job," Dang said.

They are humble to share their stories - all in a day's work, they say.

"People like to say we're big, bad police officers," Lewis said. "But a lot of us, we're just people