DETROIT (FOX 2) - The cost to live in Detroit becoming too much for some -- even the niece of the late former Mayor Coleman Young says she can't afford to live in her apartment.

Rhonda Clark is proud of her uncle and his contributions to the Motor City.

"I fell in love with Detroit when my uncle became the mayor," she said.

But she believes if he were alive today, he would be upset over what some believe is happening to many long time Detroiters.

"This is not the city he worked for, as a matter of fact I believe he would turn over in his grave," she said.

Clark currently pays $900 for a two bedroom apartment at Central Park Apartments. She's been there for 5 years and has received increases but not like this.

"I feel like I am a female with out a home," she said.

At 78 years old, Doug believed that Central Park Apartments, where he has lived for 23 years, would be home forever. He said it typically only goes up about $25 a year.

But like Clark, he received a verbal notification only, nothing in writing that his $900 rent for a two bedroom was going up

John Beal is the ownership representative for Central Park Apartments.

"Certainly no one is being forced out," he said.

He says he has offered the residents options like moving to a one bedroom or help with moving expenses.

"I can't continue to provide a two bedroom unit at such a huge discount to market rate. It has a very negative impact on the performance of the property," he said.

As residents pack up, they have some ideas about why their rent went up hundreds of dollars.

"Really and truly, the undesirables and I would say it's mostly about money -- they are just greedy," Doug said.

Doug says he will be out by October 1. As for Clark, she's has no idea where she will move to

"I don't have a home anymore. I really don't know what do to. I've never in my life not been able to call Detroit home," she said 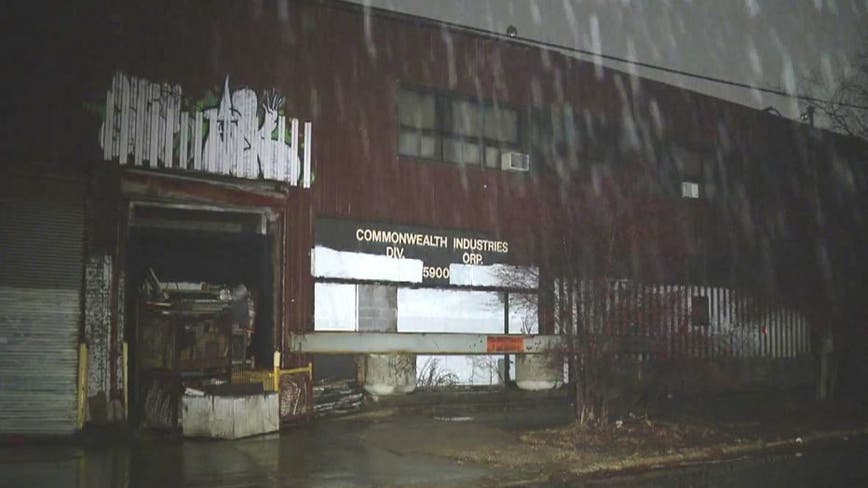 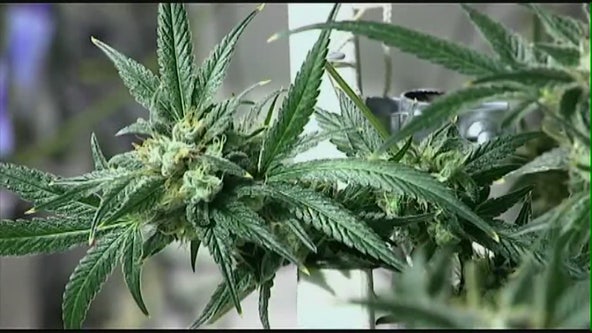 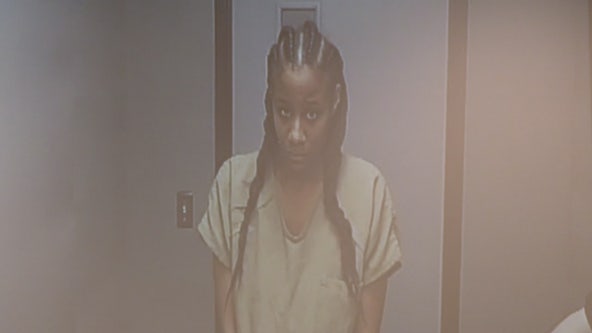 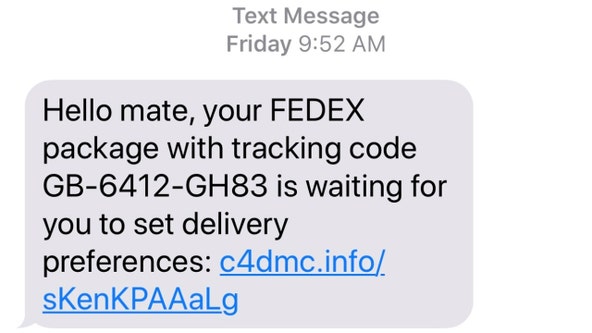