NOVI, Mich. (WJBK) - A Novi police officer suffered minor injuries early Monday morning when he was dragged after offering to help a woman who was going to be arrested.

The officer pulled over a woman for running a red light near Haggerty and High Point around 2:15 a.m. Monday. The officer ran her information and learned that the driver had multiple warrants and a suspended license.

She was driving with two children in the car and when the officer informed her that she would be arrested, she told the officer she was concerned about the children. The officer wanted to help and allowed her to get back into the car to get a cell phone.

That's when she drove off, dragging the officer in the process.

Police say the woman is a known suspect and Novi police are searching for her. However, they have not yet released her ID to the public.

The officer suffered minor injuries and was treated and released from the hospital. 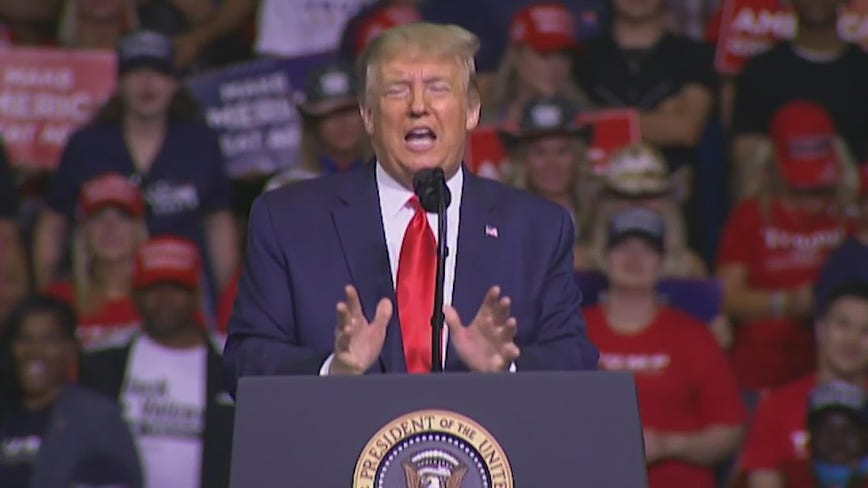