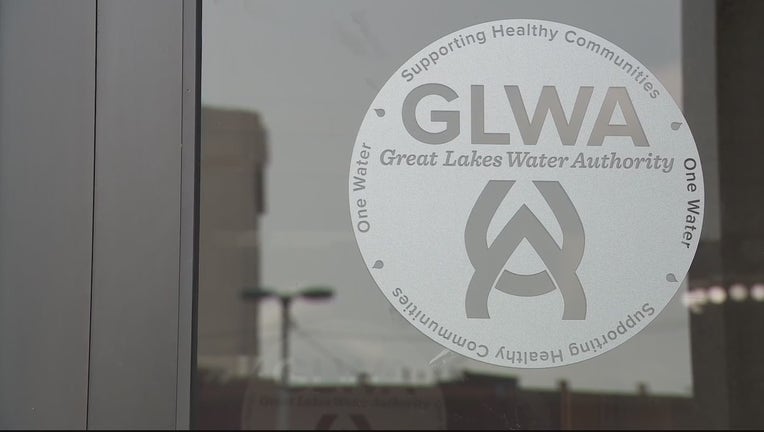 The Great Lakes Water Authority issued an alert Sunday evening about a 48-inch break in a transmission main around 5:15 p.m.

The break happened in the area of 14 Mile and Drake Road, which is a few miles north of Farmington Hills.

The rupture was expected to take several hours to repair.

The GLWA doesn't believe any sections of its regional infrastructure have reached low enough water pressure that a boil water advisory is needed for the entire region.

However, it did alert several cities to be on alert.

So far, Novi has detected a 50% loss in pressure and may shut off water for some residents. It's asking people to fill containers up just as a precaution and boil water.

"This boil water notice shall remain in effect until results from the sampling verify the water is safe to drink. Customers will be advised when the boil water advisory has been lifted," read an alert on the website.

More information will be reported as it becomes available.