Breeze on John R near 10 Mile in Hazel Park is opening its doors for adult use ahead of schedule.

The Breeze Provisioning Center in Hazel park will open its doors to recreational users of cannabis Sunday, March 8 at 9 a.m.

Located at 24517 John R. Rd, between Woodward Heights and Ten Mile Road, the store will only accept cash and will be open until 9 p.m.

More than three months since the state's first businesses opened and more than 14 months since pot became legal, Hazel Park's new business is one of metro Detroit's first introductions to retail cannabis. 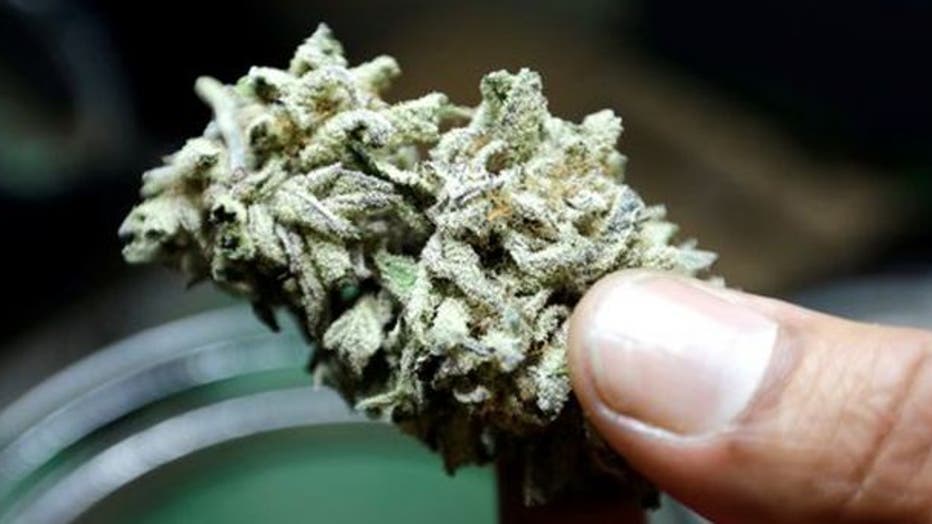 While some cities like Ferndale and Walled Lake have expressed interest in having businesses open within their city limits, there's largely been a dearth of available retail in the region.

So far, the only shops that have opened are in River Rouge. Officials representing the state's push to legalize weed said a lot of city managers are taking a "wait-and-see" approach to the industry.

"They're watching to see what challenges the first cities that opted in will face," Josh Hovey, an official with the Prop 1 legalization campaign told Fox 2 last December.

While there are some communities that largely don't want to see the sale of pot in their neighborhoods, many others are just being cautious.

Detroit leaders count themselves among that group. Its city council has extended the moratorium on opening pot shops for recreational use multiple times in Detroit. Until it can ensure residents of Detroit see the profits of the burgeoning industry, the city has decided to wait.

So far, the state has approved 61 recreational dispensaries, leading to a windfall of cash totaling $32 million in sales. One of those will be in Walled Lake, which will open the following weekend on March 14.