"There is a shutout for Detroiters to get into the cannabis industry," said Mitzi Ruddock.

But members of Detroit City Council are working to change this. Tuesday's vote extends the soon-to-expire opt-out through March, providing city officials additional time to set rules and regulations.

"This will allow us the opportunity to hash out all the details of our social equity program that is within the framework of the draft ordinance that we have right now," said Councilman James Tate.

Detroiters hoping to get into the industry hope this extension will open doors that were once closed.

"Right now the medical marijuana industry is owned and operated by individuals who do not live in the City of Detroit," Tate said. "We have to make sure we create a pathway to sustainability and success for Detroiters." 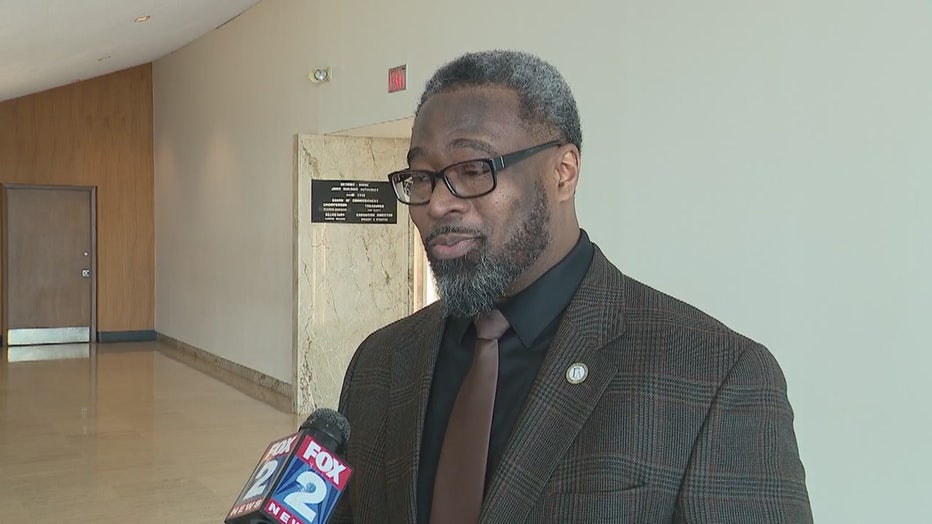 Standing outside, a cannabis business that was once owned by Ruddock, a 'cannapreneur' and advocate, says she was forced to close over regulations.  Ruddock says she believes the extension will help more Detroiters and minorities stay in the game.

"There is a lot that needs to be done to get us from over here to over there to be able to take part of the green rush, so to speak," she said.

"We are not just trying to prevent people from getting their recreational marijuana," Tate said. "We still are moving toward honoring the will of the people."