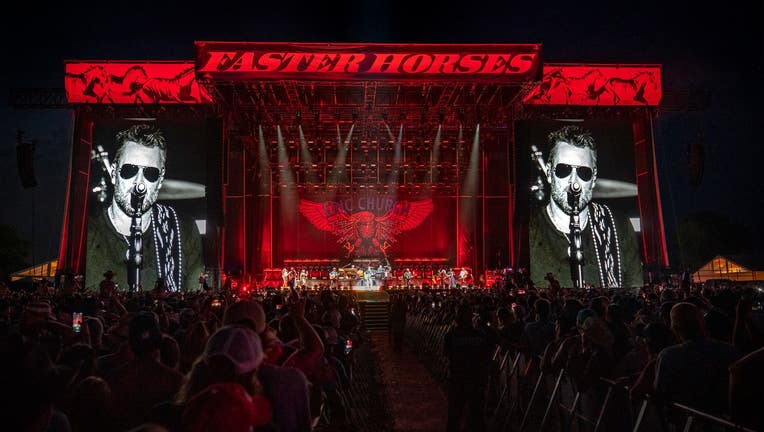 According to the Cambridge Township Police Department, a 48-year-old man from White Lake was found dead at his campsite Monday after the festival had ended.

No foul play or drugs and alcohol appear to be factors at this time.

Law enforcement say the man was found by his wife inside his tent Monday. He had returned to his campsite after the festival's final concert on Sunday.

An investigation into the man's death began around 9:15 a.m.

An autopsy report is pending.