PONTIAC, Mich. (FOX 2) - Oakland County leaders voted to put a public transit millage on the ballot - but the potential price tag if approved in November isn't setting too well with some residents.

On Wednesday night in a 13 to 7 vote, Oakland County commissioners moved to put the issue on the ballot in the general election.

"Sixty-six million dollars in the first year - are you people out of your collective minds?" said one resident.

That is how much money a new public transportation millage in Oakland County would generate - if it’s approved by voters in November.

But a lot of people are voicing opposition saying this is not the right time to raise property taxes.

"If you pass this tax on top of the other taxes residents recently passed for fire, police, and other things you’ll be putting the last straw on the camel's back for some people," said one resident.

But others feel the .95 mill measure is necessary, saying public transportation is ultimately something that affects everyone.

"No matter where we stand on transit we all need it as a community," said another resident. "As we go along in our daily activities, we all depend on those who depend on transit."

Like one man who takes the bus to work because he’s disabled.

"People often think about why - they don’t think about what this means for other people," he said. "So when they say it's not a good idea, they are basically saying everyone else doesn’t matter."

The money generated would go to fund the SMART bus transportation system and expand mass transit throughout all of Oakland County.

"The best thing is, it gets it to the people," said another resident. "The people as a whole, will say what they want to do." 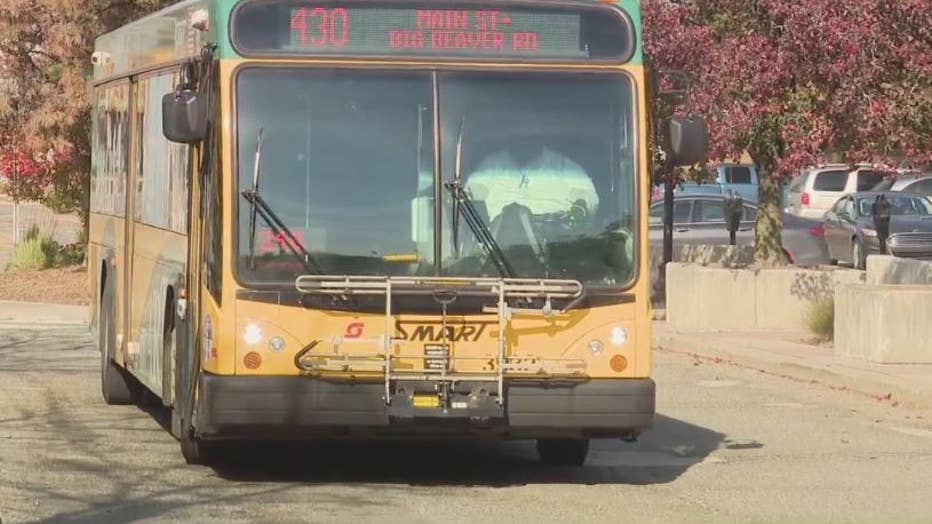