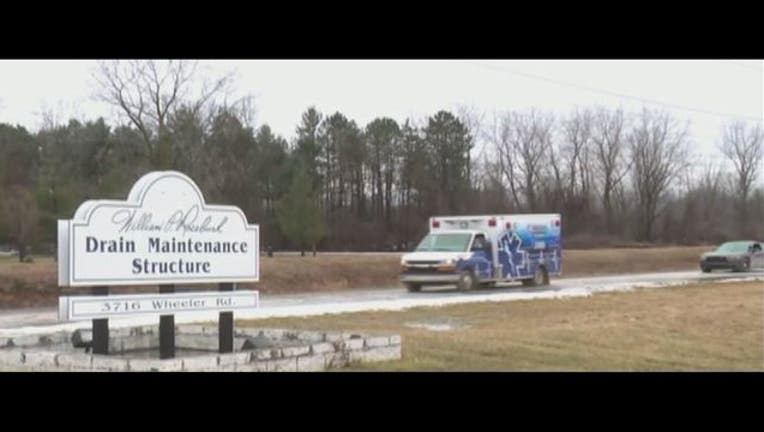 BANGOR TWP., Mich. (WJBK) - Investigators have released the names of the victims found dead in a suspected murder-suicide in Bay County Tuesday.

The mother has been identified as Nikita Landrum, 31, and her two children also found dead as 3-year-old daughter Mikayla Walker and 2-year-old Dariel Walker.

The three were residing with family in Farmington Hills, Landrum also had a home in Oak Park. All of them were found in a car behind a building on Wheeler Road Tuesday morning.

Investigators says they are treating this case as a murder-suicide, but can't rule out foul play until test results come back from MSP Crime Lab.

A GoFundme page has been set up for the family at https://www.gofundme.com/walker-memorial-fund