(FOX 2) - It's tough to think of a sport that lends itself to social distancing more than esports. Players can take part right at home.

Oakland University is now the first Division I university in the state to offer varsity eports teams, and they're confident their season won't be shut down amid the pandemic.

Oakland University has become the first Division I university in the state of Michigan to formally announce the addition of a varsity esports team to its athletics program.

"Especially with COVID 19 when we're trying to keep everyone distant and keep everyone safe, these games can be played online. All of them. None of the players need to be here in person, they can be online playing together and on top of that we can play people across the country," said Carl Leone, the head esports coach at Oakland.

Members are the school's newest athletes.

"We have three different titles. We have Rocket League, League of Legends and Smash Brothers Ultimate,"

Many Oakland University students who play esports receive scholarship money to help finance their education and they're relieved COVID-19 is not sidelining their game.

"It helps that we don't have to travel so much, I guess you can say. We can all do it online and stuff and continue practicing and know we won't be behind," said Justin Janulewicz, who's in the Oakland University Rocket League.

"Being able to play online, having the opportunity to play under a sponsored league at Oakland University is a dream come true," said Kedan Butler, who's in the Smash League.

The season starts in September and the University teamed up with GameTime to host game events which can bring in revenue.

"We'll stream all of our competitive matches online, on a website called Twitch, and we can sponsor events so we can get revenue through that," Leone said. 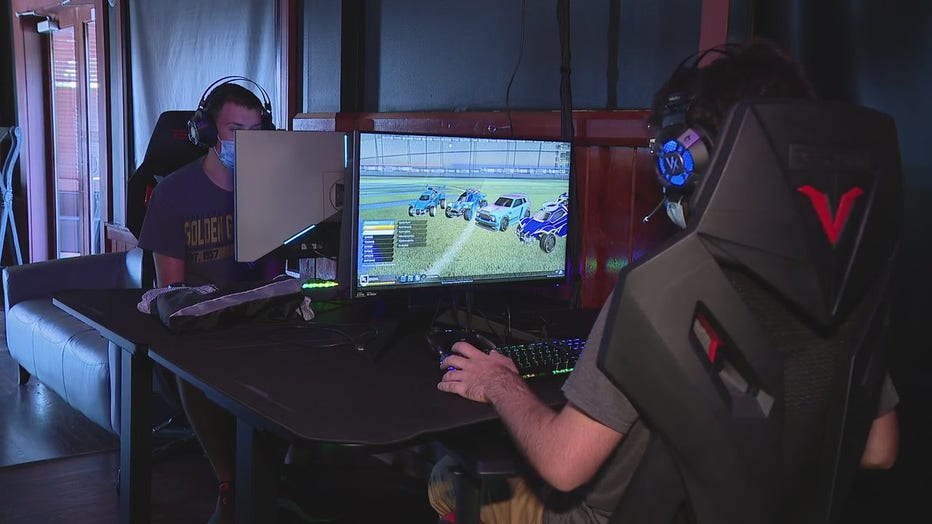 And don't let the game sitting position fool you. The coach says these players are in shape to play these games

And much like basketball and football, esports can blossom into a lucrative career.