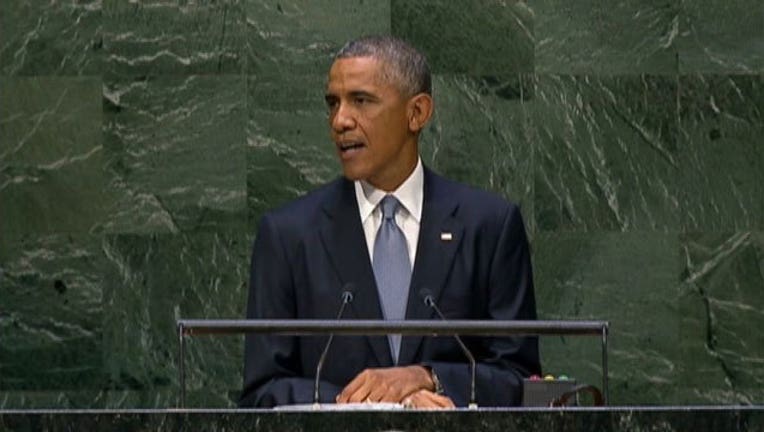 A file photo of President Obama from September 2014.

The White House says Obama will speak at 12:15 p.m. in the Brady Press Briefing Room. His remarks come a day after the Treasury Department announced a package of steps designed to make inversions less financially appealing.

Tax inversions occur when companies move abroad for lower tax rates. The use of inversions has sparked a political outcry.

Obama supports new legislation to reform corporate taxes, and several Democrats have announced bills to make it harder for U.S. corporations to invert. But prospects for passing such legislation in an election year appear low given wide differences between Democrats and Republicans on taxes.

Obama's statement also comes amid an uproar over publication of thousands of names of rich and powerful people who conducted offshore financial dealings through a Panamanian law firm. Obama has yet to address those disclosures publicly.