Ford and state environmental groups tried to field questions from upset residents in a holding pattern after being evacuated from their homes.

FLAT ROCK, Mich. (FOX 2) - Health officials say Flat Rock’s evacuated Zone 2 is now clear of any impact from the Ford plant gas leak and that residents who chose to leave, can return home.

The announcement was made Monday night from the Wayne County Health Department and the Michigan Department of Health and Human Services.

Instead, Wayne County Health Department and MDHHS advised Zone 2 residents that they could consider leaving their homes while the investigation was ongoing, if they were not comfortable staying. 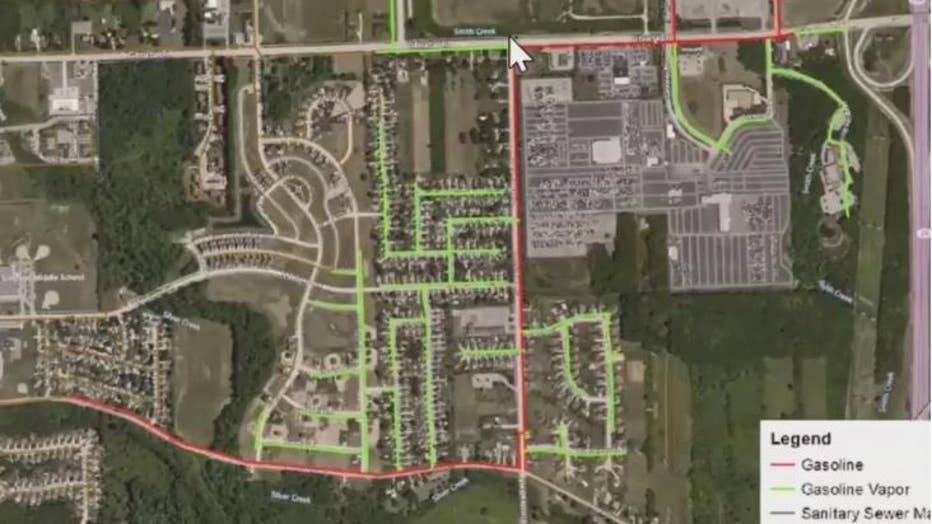 "I know evacuation has been a hardship for many Flat Rock residents, but it was critical that health experts took the time to collect and analyze sufficient data so that residents can have peace of mind returning to and remaining in their homes," said Wayne County Chief Operating Officer Genelle Allen. "Our team has worked closely with the MDHHS, the EPA, the City of Flat Rock and other agencies to protect residents’ health and safety."

MDHHS and the Centers for Disease Control and Prevention used data from 12 houses across Flat Rock that initially had elevated benzene levels or gasoline odors inside their homes to confirm that sewer testing can be used to validate that air levels in homes are below health levels.

MDHHS compared the indoor air quality data in those 12 homes with test results for sewer lines and confirmed that gasoline-related sewer vapors were substantially prevented from entering the indoor air of those homes.

Based on extensive sewer gas testing throughout Zone 2 and the 12-home confirmatory data, MHDDS concluded that the indoor air of other homes in Zone 2 will not be at risk of being impacted from benzene or other gasoline-related chemicals now that the gasoline release has been stopped, officials said in a release. 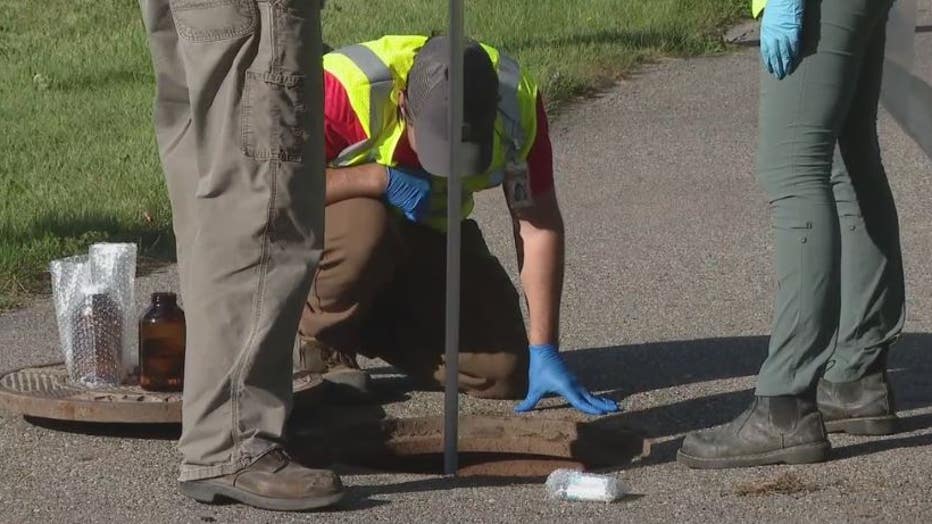 "I’m pleased that Zone 2 residents now have the assurance that the gas leak is not impacting the air quality in their homes," said Dr. Joneigh Khaldun, Michigan chief medical executive and MDHHS chief deputy director for health. "Our team will continue to work hard along with our partners from state, local and federal agencies as we assess screening and monitoring data from Zone 1 swiftly and thoroughly. Out of an abundance of caution, our recommendation to Zone 1 residents is that they remain evacuated until we know from the data that they can return home."