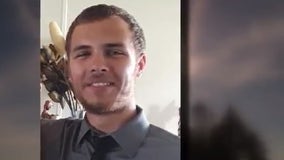 Bradley says Szabo loved being outside and the two went kayaking together all the time. But Szabo went kayaking there alone and was not seen alive again. On Saturday he got frantic calls from Szabo's family saying the 22-year-old was missing. 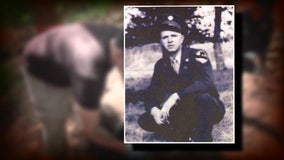 His family hoped and prayed he was somewhere still alive, but Bonnie who was one of 14 children, is the only one who lived long enough to learn the truth. 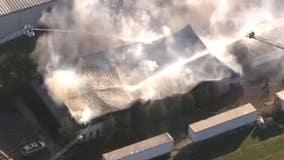 Employees at Premiere Office Installations were in a meeting in the front of the building when someone smelled smoke Friday morning - that's when things turned chaotic. 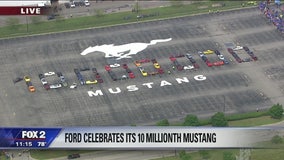 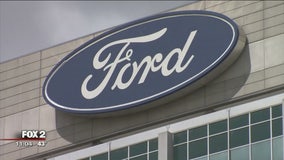