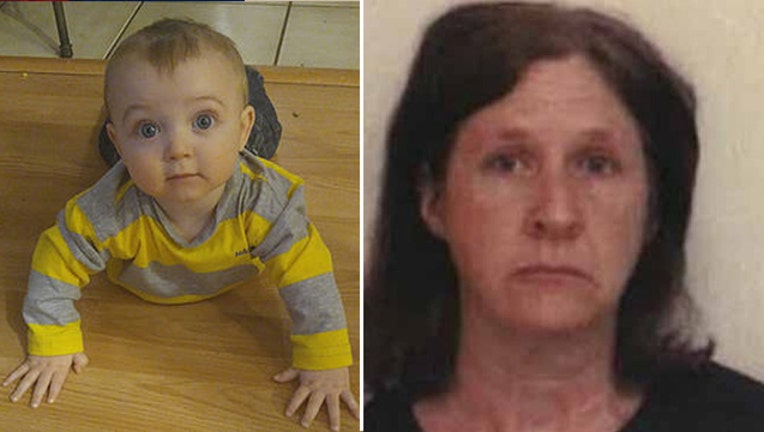 COLUMBUS, Ohio (WJBK) - A baby sitter accused of giving an 8-month-old boy a fatal dose of Benadryl has been given a $750,000 bond and told to have no contact with children and no unsupervised contact with her own children.

Lori Conley was arrested Friday on charges of murder and child endangering. She was arraigned Saturday in Franklin County Municipal Court and jailed, pending her release on bond.

Authorities say the 43-year-old Conley was baby-sitting eight toddlers and infants at her Reynoldsburg, Ohio, home when she found Haddix Mulkey unresponsive May 13. He died at a Columbus hospital.

Police say the charges were delayed until toxicology tests confirmed the baby received a fatal dose of the over-the-counter allergy drug. A police report from the Reyonldsburg Division of Police says the medicine was administered in attempts to put the child to sleep.

An online obituary for Haddix says he has two older siblings. Police did not say if either sibling was also at the baby sitter's home at the time of the incident.