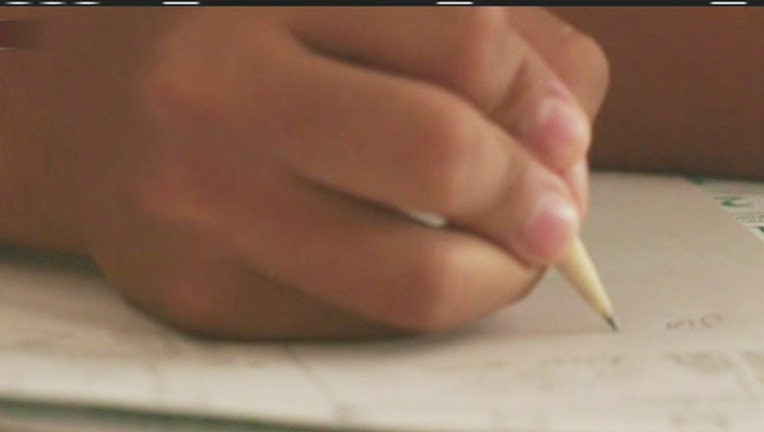 Stark County Judge Frank Forchione on Monday sentenced 19-year-olds Jonas Rohr and Kyle Bodager to read a book about World War II or the Vietnam War and write a report.

Police say the two teens and another juvenile were shooting during target practice last fall when a stray bullet struck a man mowing his lawn.

The man was hit in the face, but survived.

Rohr and Bodager have been convicted of discharging a firearm near prohibited premises.

Forchione tells WJW-TV he wanted to teach the teens to make better judgments so they won't be back in his courtroom.