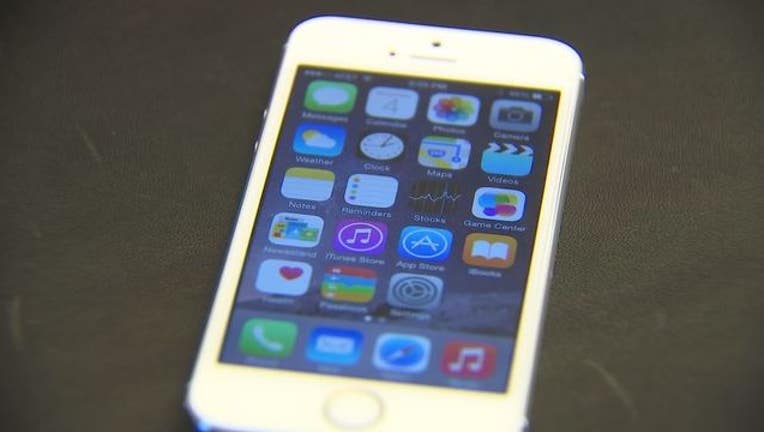 According to DailyMail.com, owners of old iPhones and iPads must update their software by Sunday at 12 a.m. or they will not be able to connect to the internet.

They said that the issue was triggered by a GPS clock reset in April. This happens every 19 years. After it occurred, users were given months to update their software, with the deadline not arriving until midnight on Sunday.

The Apple devices that reportedly must complete the upgrade to stay online are the iPhone 5, iPhone 4S, iPad 2, iPad Retina Display, 4th gen iPad. Those with iOS 10.3.4 and iOS 9.3.6 and any iOS released after this will stay connected and do not need to upgrade.

DailyMail.com said that iPhone 5 owners have already received pop-up warnings on their phones telling them 'Action required for iPhone 5.'

If action is not taken by midnight Sunday, then users will reportedly have to connect the phone to a computer and upgrade it manually.