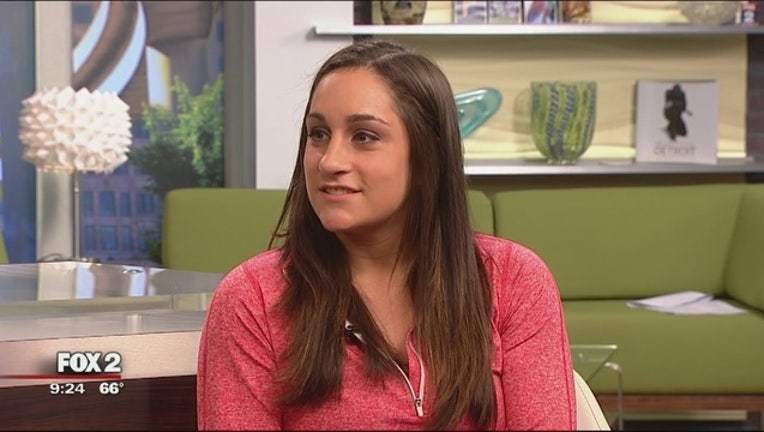 Wieber was on the "Fierce Five" team that won gold in 2012. She filed a lawsuit in California Tuesday alleging Michigan State and former USA Gymnastics leaders hid Nassar's conduct from the public and law enforcement. She says the abuse spanned between 2006 and 2012, her medical records were destroyed, and she and her teammates "were not protected."

More than 250 women and girls say Nassar sexually assaulting them under the guise of treatment. He's now in prison.

Accusers include three other members of the 2012 team - Aly Raisman, Gabby Douglas and McKayla Maroney.

Those being sued have denied cover-up allegations.