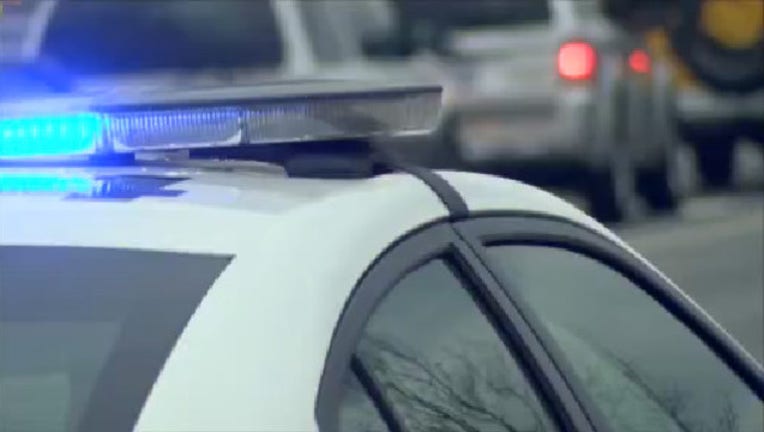 DETROIT (WJBK) - An early morning shooting on Detroit's east side has left one man dead and another fighting for his life.

Police say they were called to a home on Albion Street after reports of gunfire.

When they arrived, they found two men who appeared to be in their early 30s shot mutliple times.

One was pronounced dead and the other was taken St. John Hospital.