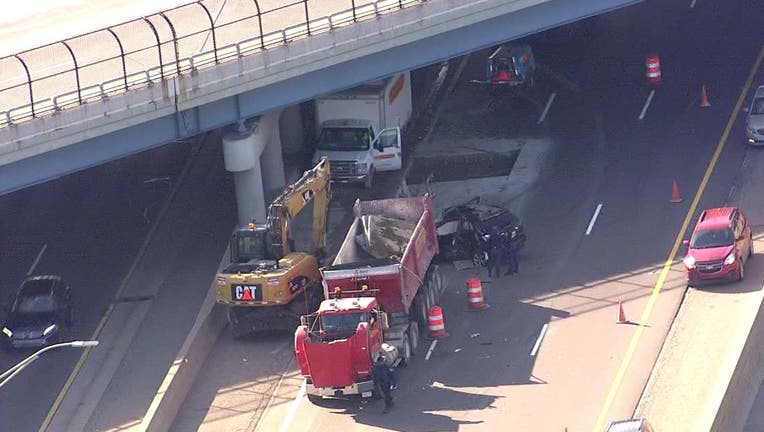 DETROIT (FOX 2) - Michigan State Police said the express lanes of I-96 near Meyers are closed after at least one person was killed in a three-car crash Friday afternoon.

MSP troopers are investigating the crash in the eastbound express lanes of I-96 near Meyers. All traffic is being diverted off the express lanes and into the local lanes while police investigate and reconstruct the scene.

According to MSP, three cars were involved in the crash. The extent of the injuries of others involved is not known.MSP investigators say a woman failed to yield while making a lane change and was hit by another car. The momentum forced them into the rear of a semi-truck.

The female driver was driven to the hospital where she was pronounced dead. None of the other drivers were hurt.

MSP said the scene will likely cause backups as rush hour begins and drivers are urged to avoid the area.

Track traffic where you're headed at fox2detroit.com/traffic 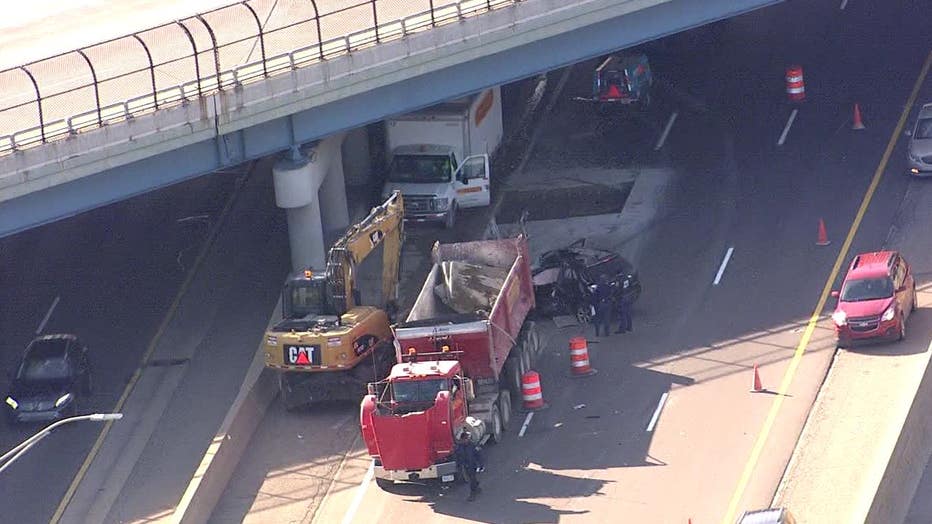 MSP also reminded drivers not to drive the wrong way on the freeway to get out of traffic.

Three cars were involved, including a gravel hauler, Chevy Equinox and a Toyota Rav 4. 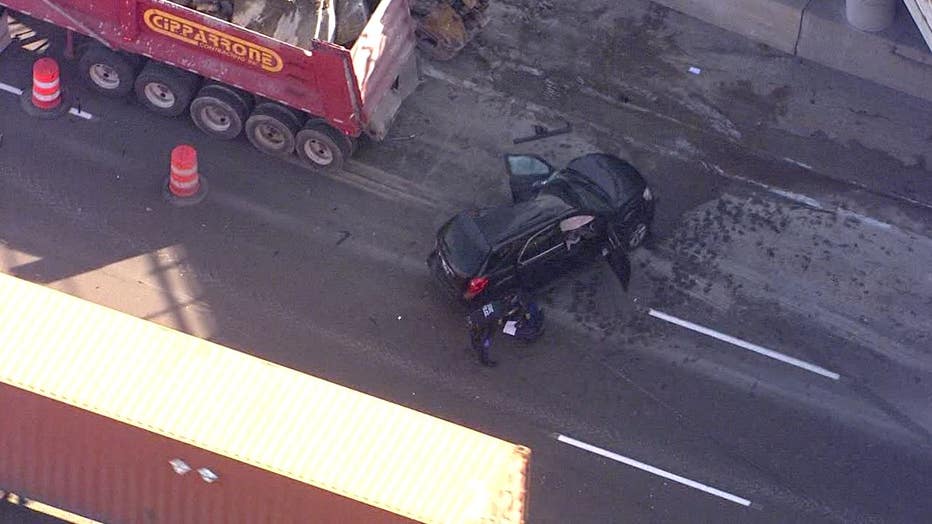