The US Coast Guard is assisting in the recovery work following a boating accident from four days ago.

GROSSE ILE, Mich. - One of the two bodies that went missing after a boat capsized Sunday night has been recovered.

Officials found the body of Robert Chiles, a 52-year-old man from Grosse Ile, late Tuesday night in the Detroit River.

The search for Father Stephen Rooney, a 66-year-old priest from Trenton continues. 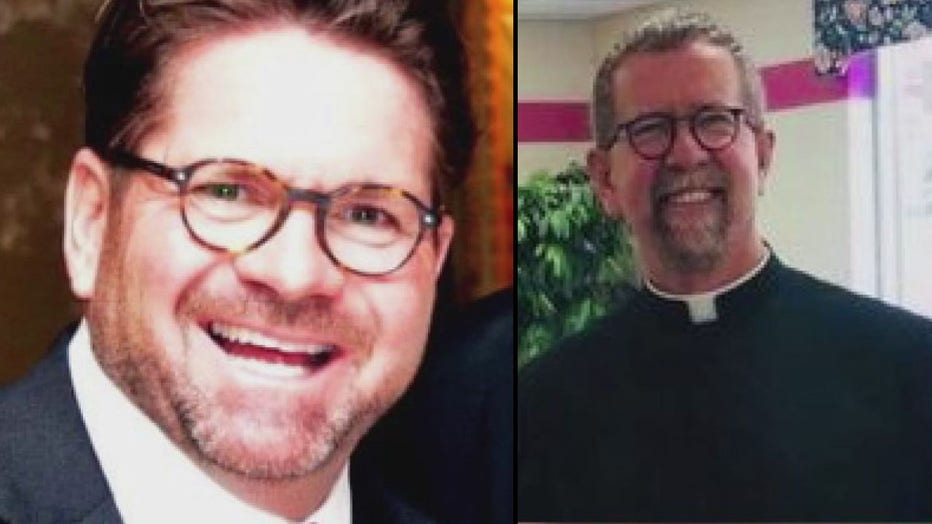 The weekend tragedy happened east of Grosse Ile around 7:30 p.m. when at least a dozen passengers aboard a 39-foot-boat tipped over. While all five children aboard were rescued, only seven of nine adults managed to make it out of the water.

While a search-and-rescue began Sunday night, it was postponed until Monday morning. By then police relabeled their efforts to a search and recovery, presuming the two men to be dead.

As of Monday's reporting, the cause of the accident remains unclear.