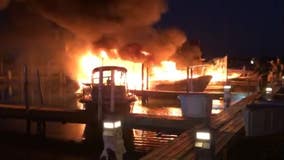 Grosse Ile first responders worked Wednesday morning to get a boat fire under control after two boats had become engulfed in a blaze. 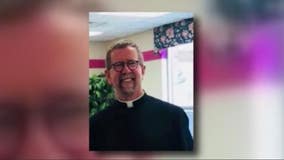 The body of a second man missing from a weekend boating trip on the Detroit River has been recovered. 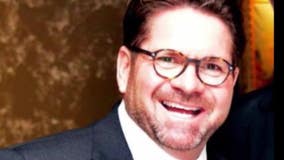 One of the two men who went missing after a boat capsized in the Detroit River was recovered Tuesday night. 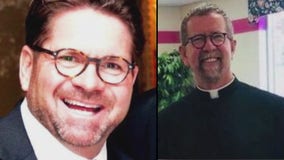 Two men are presumed dead after a 39-foot boat capsized with 14 people on board Sunday night on the Detroit River. 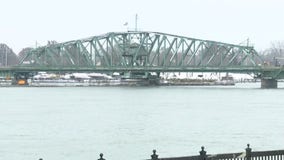 Emergency work on the Grosse Ile free bridge has meant long one-hour plus waits for drivers since Wednesday night when Wayne County shut it down. 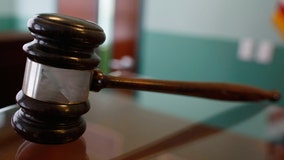 A 37-year-old Trenton man has been charged with indecent exposure while watching youth sports at a park last month. 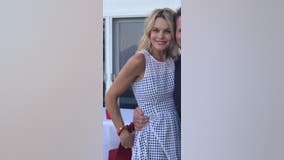 The body of a missing 51-year-old mother of three from Grosse Ile was found in the Detroit River Monday. 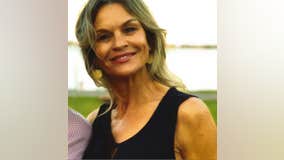 Police in Grosse Ile are asking for the public's help finding a 51-year-old woman who hasn't been seen since the early morning hours of Friday, Sept. 20. 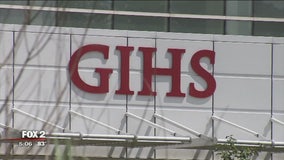 Two high school students have been charged with animal abuse for killing a guinea pig before a game in April. 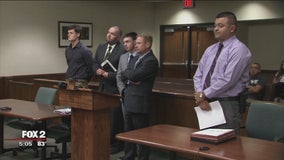 The teens charged with two counts of felony animal cruelty, killing or torturing animals and conspiracy to kill or torture animals.