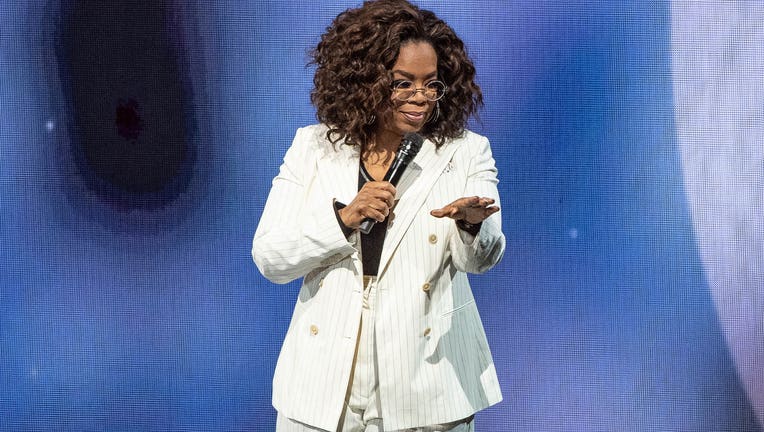 The media mogul continued her yearly holiday tradition despite a trouble-filled year with the COVID-19 pandemic, a contentious election and widespread protests over police brutality.

Winfrey has spoken out on the issues and posted her views on social media. But on Tuesday, she took to her Instagram page to spread some cheer.

“So this will be a holiday season unlike any other, but there’s one thing I know for sure and that is gratitude is one of the greatest gifts you can give to others and of course yourself,” the former talk show host said in a video.

Winfrey said she will celebrate Black-owned or led businesses by using them as a go-to for her favorite things this year. She said she hopes this will inspire others to be grateful and support Black-owned businesses.

Winfrey’s highly-anticipated list features 72 gifts from a wide variety of categories. including chocolate turtles from Phillip Ashley Chocolates, World of EPI Fresh dolls, and other gifts for the family and even pets. Many of the items can be found on Amazon.

Winfrey started showing off her “favorite things” during her talk show, in which the studio audience received the gifts for free. The episodes were some of the show’s most-watched.

Through the years, her staff sometimes picked the audience. In 2004, only teachers filled the seats, and in 2005, volunteers from Hurricane Katrina were selected. In 2007, Winfrey took the segment on the road to Macon, Georgia where the largest percentage of households watched the show compared to any other market. Selected residents were treated to her favorite things for free.

When the talk show ended its run in the spring of 2011, Oprah revealed her favorite things on her network and in her magazine.

Undoubtedly, her segment has led to big boost in sales for selected businesses. Winfrey hopes that cause-and-effect will do the same this year for Black-owned businesses.

“I hope everything on this list brings you and your loved ones surprise and delight. Happy holidays—and happy shopping!” she said.