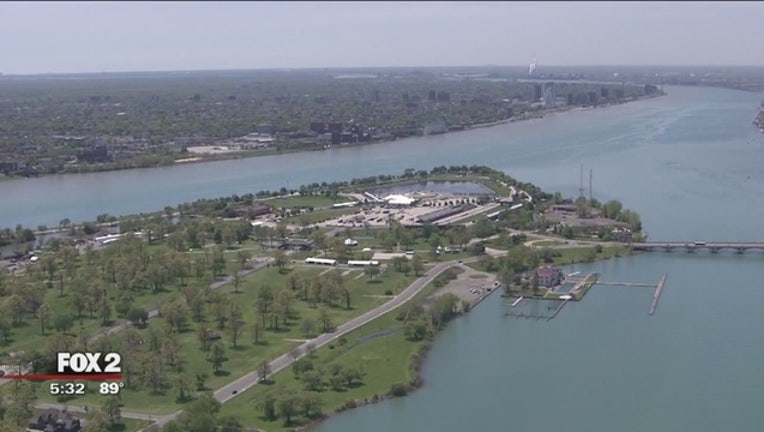 DETROIT (AP) - More than 1,200 pounds of disposable plastic and other litter has been removed from canals, lakes and lagoons on Belle Isle in Detroit.

The Belle Isle Conservancy is responsible for generating funds for improvement projects and cultural programs throughout the island.