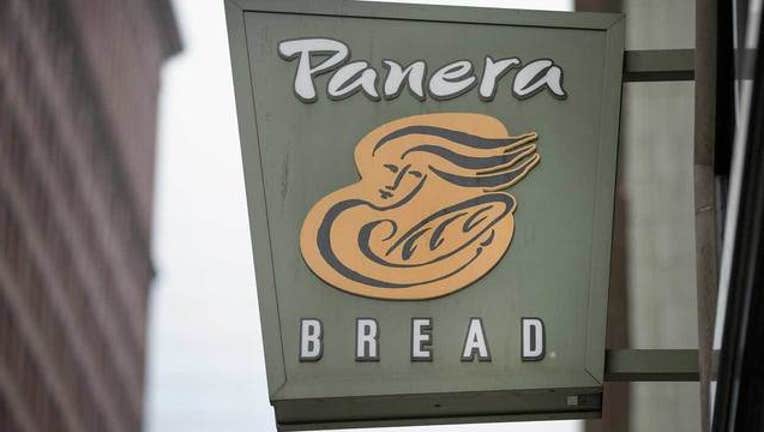 A sign marks the location of a Panera Bread restaurant on May 5, 2015 in Chicago, Illinois. (Photo by Scott Olson/Getty Images)

BOSTON (AP) - Panera Bread is closing the last of its experimental cafes that let customers pay what they wished.

The company says its Panera Cares location in Boston will close Friday after six years. Panera says it's helping employees find jobs at other locations.

In a statement, Panera said the stores were no longer viable. A spokeswoman said the company wouldn't elaborate.

The locations weren't as profitable as regular Panera cafes. In 2013, the company said Panera Cares stores made 70 to 80 percent of the revenue that traditional stores did.