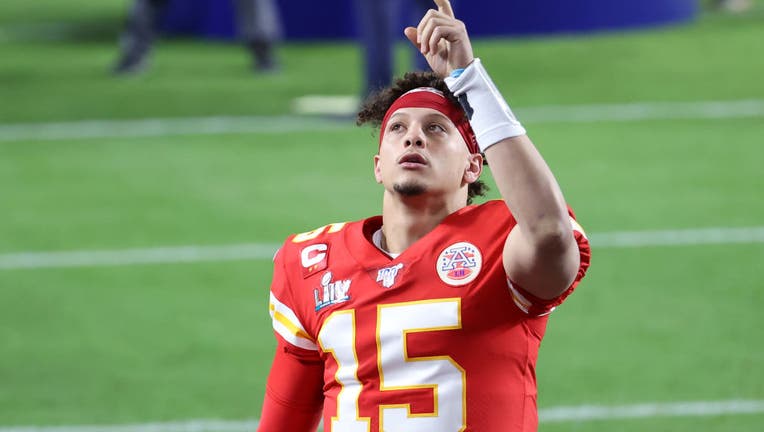 Patrick Mahomes has become the first quarterback from a Texas college to win the Super Bowl after leading the Kansas City Chiefs over the San Fransisco 49ers in Super Bowl LIV.

Mahomes, who is from Whitehouse and a Texas Tech alum, had a rushing touchdown and two passing touchdowns, as he helped the Chiefs overcome a 10-point deficit in the 4th quarter vs. the 49ers.

After leading his team to the victory, Mahomes was named MVP of Super Bowl LIV.

He also became the youngest player in NFL history to win an MVP award and win a Super Bowl, which was previously held by Cowboys legend Emmitt Smith.