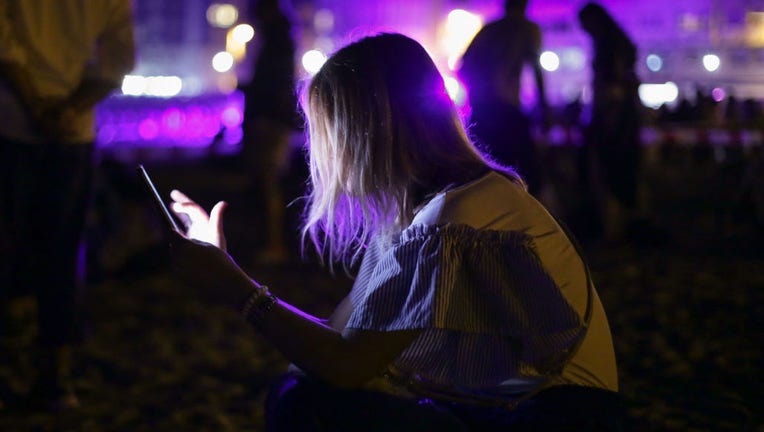 SEATTLE - If you’ve ever been on a long highway road trip or absorbed in a good book, chances are you’ve entered a state of "dissociation," where you’re transported into another world and have stopped paying attention to things around you — even if only for a bit.

A team of researchers at the University of Washington wondered if this same mental process occurs when people scroll on social media endlessly, and why they may feel out of control after having spent so much time on these apps.

"Dissociation is defined by being completely absorbed in whatever it is you’re doing," Baughan continued. "But people only realize that they’ve dissociated in hindsight. So once you exit dissociation there’s sometimes this feeling of: How did I get here? It’s like when people on social media realize: ‘Oh my gosh, how did 30 minutes go by? I just meant to check one notification.'"

Meta, the parent company of Facebook and Instagram, as well as other popular social media apps, has faced criticism and even legal action for its addictive nature — particularly among young people. The team created a social media platform designed so that the user stays more in control of their attention.

This particular research was funded by Facebook, as well as the National Science Foundation, a U.S. independent agency. The team presented their findings in the spring at the 2022 Conference on Human Factors in Computing Systems in New Orleans.

App created with ‘explicit goal’ of keeping user in control of time, attention

The research team built an app called Chirp, which was connected to the study participants’ Twitter accounts.

A group of 43 Twitter users from across the U.S. were asked to use Chirp for a month. The participants could still see tweets and likes on the real social media platform, but the research team could control their experiences by adding new features like a "you’re all caught up!" message, and a page that displayed participants’ activity.

After three minutes during each session, participants would see a dialog box asking them to rate on a scale from one to five how much they agreed with this statement: "I am currently using Chirp without really paying attention to what I am doing." The dialog box continued to pop up every 15 minutes, the team said.

Throughout the month, 42% of participants (18 people) agreed or strongly agreed with that statement at least once. After the month, the researchers also did in-depth interviews with 11 participants, seven described experiencing dissociation while using Chirp.

Some interview participants even described becoming "all-consumed" and having "tunnel vision" on the app.

Researchers also used various intervention strategies, both within the app’s design (a "you’re all caught up!" message) and external interventions like sharing a page that displayed user activity on Chirp and a dialogue box that popped up every 20 minutes asking users if they wanted to continue using Chirp.

"One of our interview participants said that it felt safer to use Chirp when they had these interventions," Baughan said.

Even though they use Twitter for professional purposes, they found themselves getting sucked into this rabbit hole of content.

"In interviews, people would say that these interventions were probably good for ‘other people’ who didn’t have self-control, but they didn’t want it for themselves."

"If people were dissociating, having a dialog box pop up helped them notice they had been scrolling mindlessly. But when they were using the app with more awareness and intention, they found that same dialog box really annoying," said senior author Alexis Hiniker, an assistant professor in the UW Information School.

"In interviews, people would say that these interventions were probably good for ‘other people’ who didn’t have self-control, but they didn’t want it for themselves," Hiniker added.

Ultimately, all the interventions the team used statistically impacted the extent to which people disassociated, and in most cases, they were correlated with less dissociation, according to the research team. 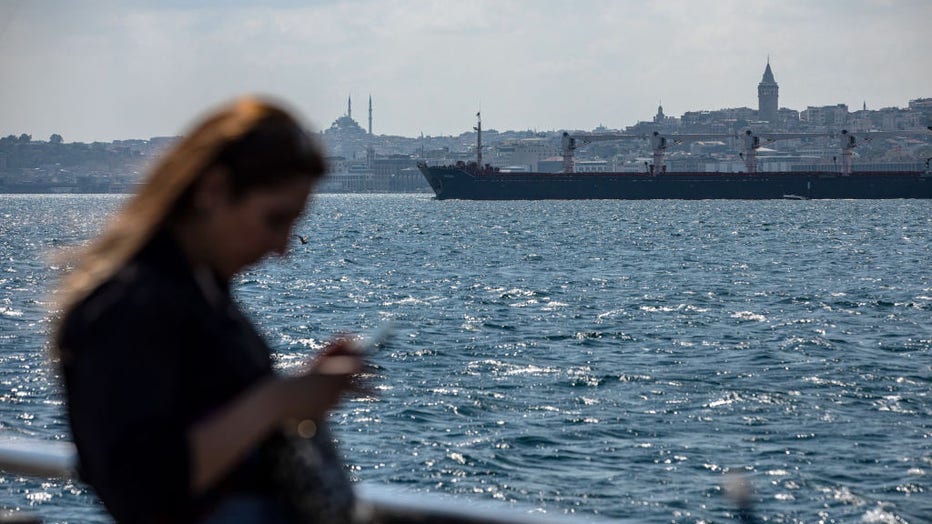 FILE - A woman is seen staring at her mobile phone with the dry cargo ship, Razoni, in the background. (Photo by Onur Dogman/SOPA Images/LightRocket via Getty Images)

Many have called attention to various apps like TikTok and Instagram, which employ algorithms that seem to be addictive by design.

The UW team noted how taking these so-called mindless breaks is not inherently harmful — in fact, it can be quite restorative.

"But social media platforms are designed to keep people scrolling. When we are in a dissociative state, we have a diminished sense of agency, which makes us more vulnerable to those designs and we lose track of time," Baughan said.

"These platforms need to create an end-of-use experience, so that people can have it fit in their day with their time-management goals," Baughan added.