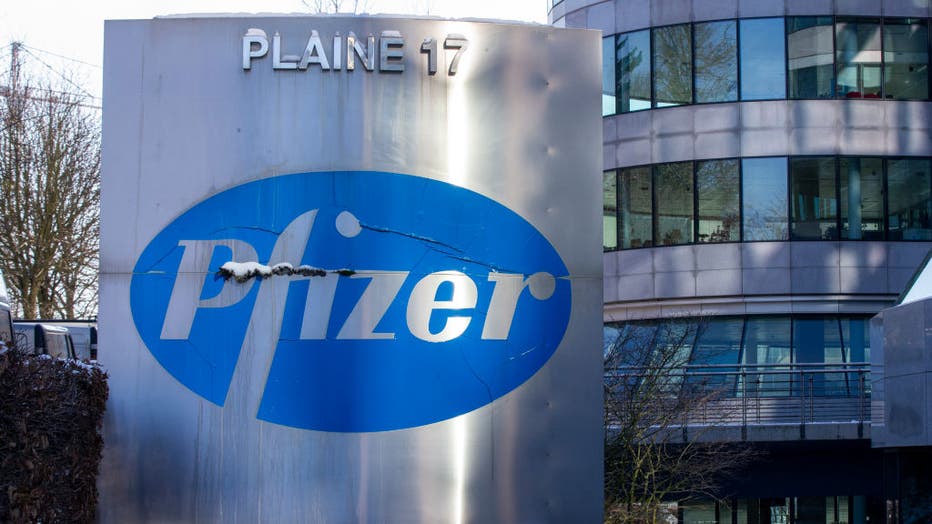 The new facility will initially manufacture the pain medicine known as Dynastat, which is supplied to several international countries, Pfizer said.

Portage offered Pfizer a 50% property tax abatement to construct the new facility there.

Portage is about 140 miles (225 kilometers) west of Detroit.

"It’s a positive for the entire community, for the entire region," he added. "Pfizer is a great community partner. We’re happy they are continuing to invest in the city of Portage."