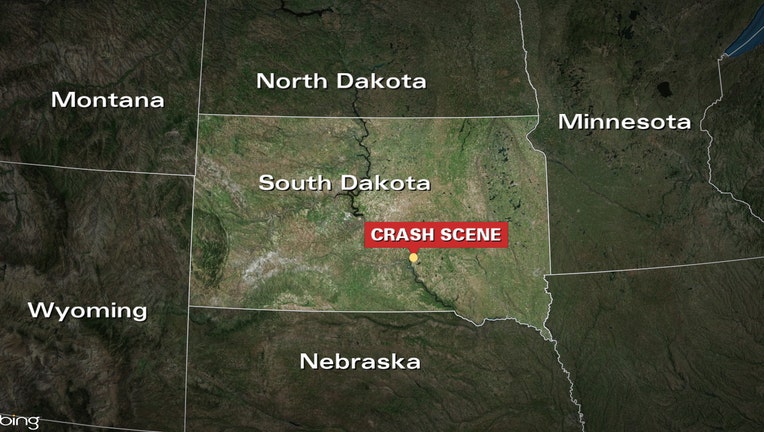 CHAMBERLAIN, S.D. (FOX 9) - Officials say nine people were killed in a plane crash in South Dakota Saturday, including the pilot and two children.

According to the Brule County Sheriff's Office, the plane left Chamberlain, South Dakota and was headed for Idaho when it crashed in a rural area shortly after taking off. Three people survived and were transported to Sioux Falls for treatment.

Reports say Chamberlain and central south-central South Dakota were under a winter storm warning at the time of the plane crash.

The Federal Aviation Administration and National Transport and Safety Authority are investigating the crash.