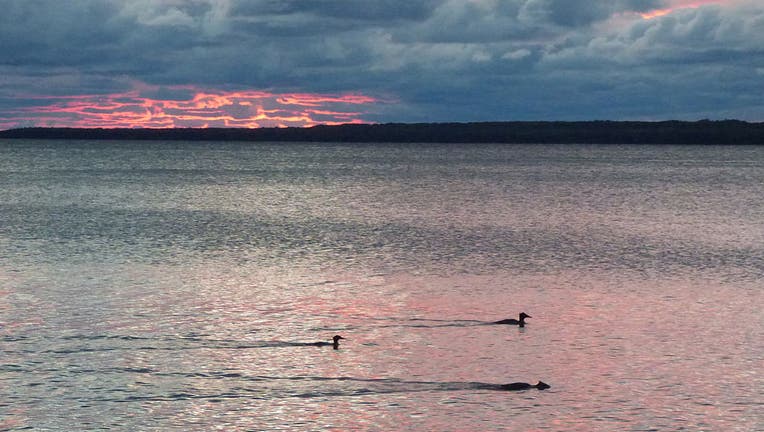 BEAVER ISLAND, Mich. - The four people who died in a plane crash on Michigan’s Beaver Island included a real estate agent and a couple who were planning to open a winery and vineyard there, authorities said Sunday.

The plane crashed Saturday west of Mackinaw City, killing four of the five people on board. Lt. William Church of the Charlevoix County Sheriff’s Office identified three of the deceased as Kate Leese and Adam Kendall of Beaver Island, and Mike Perdue of Gaylord.

Authorities have not released the name of the pilot who was also killed. Perdue’s 11-year-old daughter was seriously injured in the crash and remained hospitalized Sunday.

Leese and Kendall had moved to Beaver Island after spending years traveling. They had been planning to open Antho Vineyards, a winery and tasting room, on the island in Lake Michigan.

"It feels like a place somewhere along the road where you could stop and have a glass of wine with new friends," Leese, a biochemist, told The Detroit News for a story published a week before the crash. "Our goal is to have that kind of place that brings people together."

The twin-engine Britten-Norman plane was flying from Charlevoix on Michigan’s lower peninsula, the Federal Aviation Administration said in a statement.

The FAA said it would take part in an investigation led by the National Transportation Safety Board.