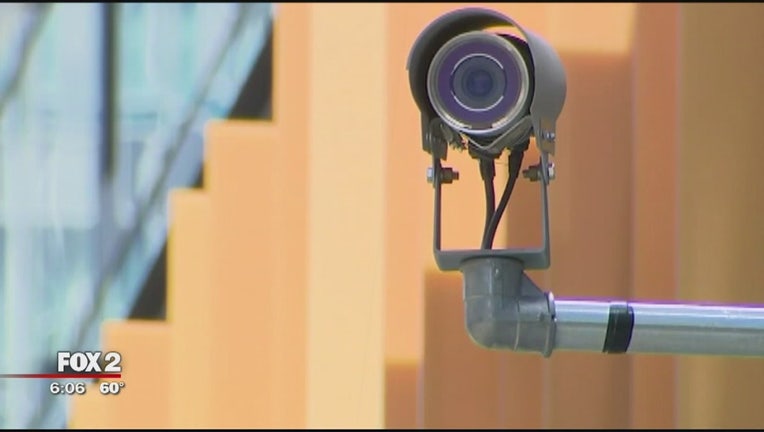 DETROIT (FOX 2) - The Board of Police Commissioners approved the Detroit Police Department's use of facial recognition.

The vote, which went through 8-3, ends months of uncertainty regarding whether the city would use the technology. Following the motion's approval, DPD Chief James Craig thanked the board for their vote and allowing the program to move forward.

"When we talk about a reduction in violence in any city, a lot it has to do with the prosecutors and the courts, and I know that's a conversation that we don't often times have but I'm gonna have it again," Craig said. "When suspects know there's a certainty of punishment, they tend not to break the law."

The vote, which went through 7-3, ends months of uncertainty regarding whether the city would use the technology. Following the motion's approval, DPD Chief James Craig thanked the board for their vote and allowing the program to move forward.

Craig has spent the 2019 summer and spring defending the program, which he has emphasized is only a tool used by the police in the process that leads to an arrest - and not the sole factor in determining an arrest.

"Using that technology we cannot and will not arrest somebody solely on a facial recognition match," Craig said last July.

While the software has been in use since 2017, the DPD looked to cement its use by creating a policy and get approval from the police commissioners board. That set off a firestorm that concerned residents the police would abuse the power offered by facial recognition. Opponents of the motion also worried the software didn't identify people of color accurately enough

However, Craig has brushed those concerns aside and after listening to critiques from concerned citizens made changes to the policy that was being voted on. After the vote, he said it was "a great day."

"...and when we can solve a violent crime like we did when those five people were shot and we use this tool, we all win," he said. "The families win, our city wins and so this is a great day."

One member of the board, Commissioner Willie Burton, has been particularly harsh of the proposal. Voting 'no' on Thursday, he said the fight was not over.

Other public officials that have expressed opposition to the motion include Detroit Mayor Mike Duggan and Detroit State Rep. Isaac Robinson. Robinson's opposition has led him to introducing legislation that would put a moratorium on the technology for five years, until the public can provide input into how the technology is used.

"This is about government overreach," Robinson said in July. "There has to be limits set on how this technology is used."

The board's approval is only a step in the process toward creating a policy for the technology's use. Next up will be a city council vote.