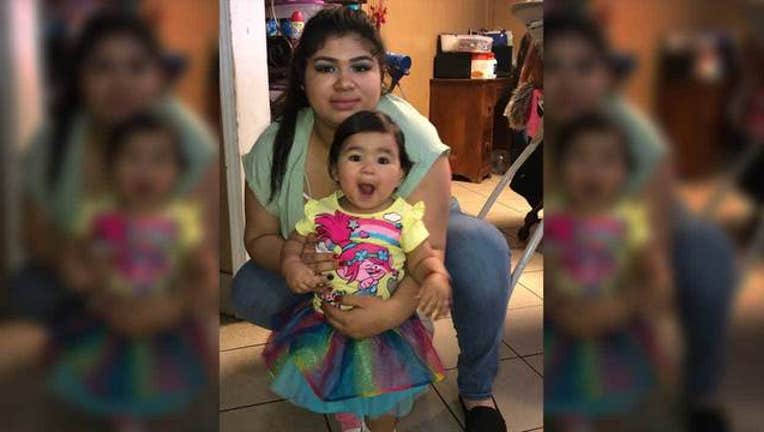 Police say 16-year-old Isabele Murillo and her 1-year-old daughter hadn't been seen since around 2 a.m. Thursday, April 4. They were last seen in the 9000 block of Falcno Street.

Around 4 p.m., Detroit Police said they had found the two and both are safe.