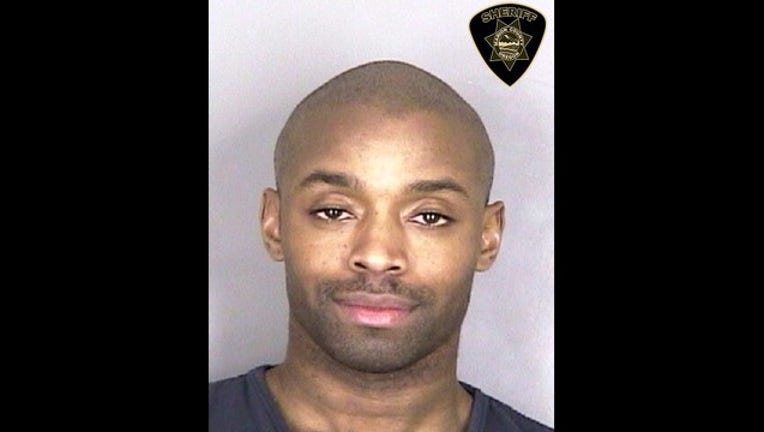 WOODBURN, Ore. (AP) - Police say they arrested a former NFL player after he tried to force his way into an Oregon home and then took his clothes off.

Police went to the Woodburn home on Saturday after being told someone was making alarming statements.

The homeowner told authorities that former Detroit Lions cornerback Stanley Wilson II was acting erratically and tried to get into the house.

Arriving officers say Wilson emerged from a backyard shed and was naked. He was taken to Marion County Jail.

Police spokesman Jason Horton says he didn't know if Wilson had a lawyer. No lawyer was included on his jail listing and the prosecutor's office was closed Sunday.

Police say Wilson had been shot by a homeowner in June in a similar incident in Portland and was arrested in January when he was found naked outside a residence in Portland.