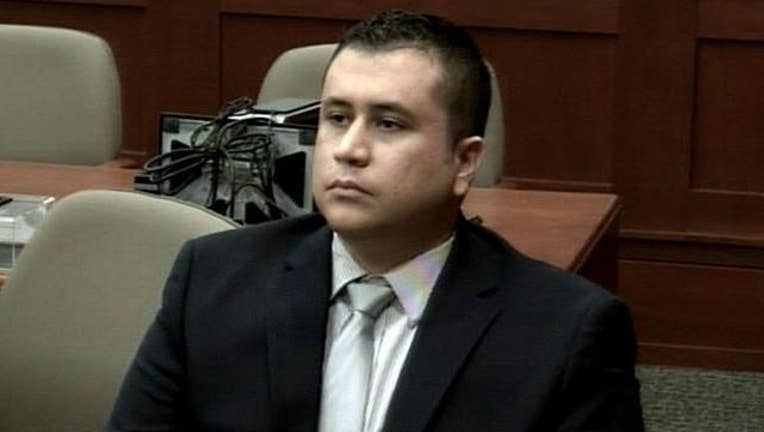 LAKE MARY, Fla. (AP) -- A lawyer for George Zimmerman says his client wasn't seriously injured after being involved in a shooting in Florida.

West says Zimmerman was sprayed with glass from his vehicle's windshield and other debris.

He says Zimmerman was released from a hospital.

Zimmerman was acquitted in 2013 of fatally shooting Trayvon Martin, an unarmed black teenager, in a case that sparked protests and national debate about race relations.

The Lake Mary Police Department said in a Twitter post that officers responded to a shooting involving the former neighborhood watch volunteer. The tweet provided no other details, and a spokeswoman didn't return multiple phone calls.