DETROIT (FOX 2) - Authorities are investigating the death of a child on Detroit's east side early Tuesday morning.

Detroit police say a 6-year-old girl was pronounced dead at the hospital. It's not known right now if someone drove the girl to the hospital or if an ambulance was called. 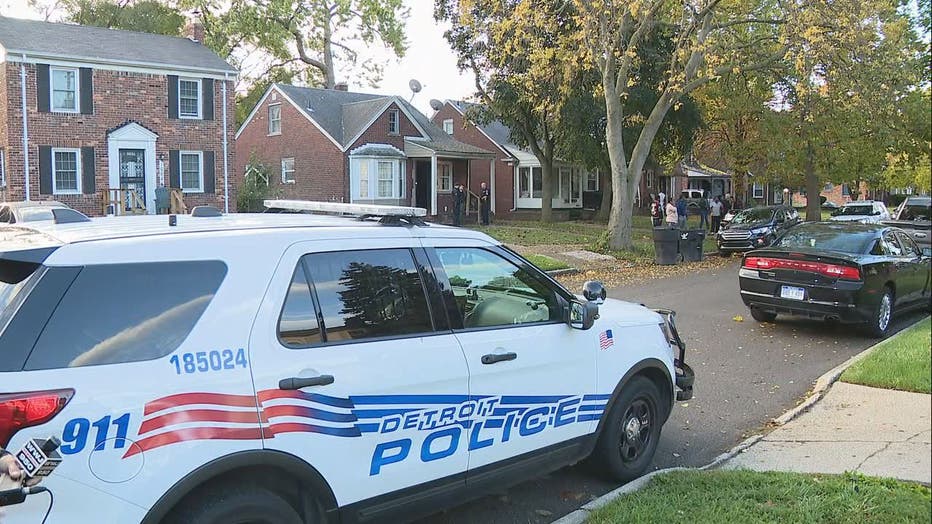 Police say the girl's aunt came home to the 10600 block of Lakepointe, which is near Whittier and Harper avenues, and laid down to sleep next to the girl. Around 6:45 a.m. she woke up and noticed there was trouble with the child.

Police didn't give any other details right now about how the girl might have died.