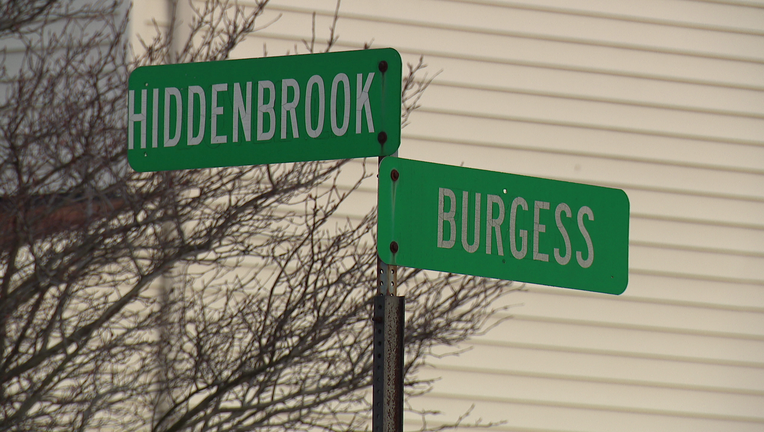 CHESTERFIELD TWP, Mich. (FOX 2) - Chesterfield Twp Police responded to what was said to be pedestrian accident, but further investigation suggested that was not the case.

Police said they were called to the intersection of Hiddenbrook Dr and Burgess Dr in Chesterfield Twp early this morning for a pedestrian accident.

Officers said they found a woman on the ground near the intersection with serious injuries. The victim, a 42-year-old Chesterfield Twp resident, was later pronounced dead at the scene.

"Evidence at the scene and witness statements were not consistent with a traffic crash," the Chesterfield Twp Police Department said in a press release.

A neighbor in the area told FOX 2 they captured the victim's body being dumped out of a vehicle on their Ring doorbell camera. The video was not shared with us.

Police confirm that two Chesterfield Twp residents are in custody. Investigators said the victim's death is the result of a violent domestic relationship.

Chesterfield police said there is no further danger to residents in the area.

The investigation is said to continue over the next several days.