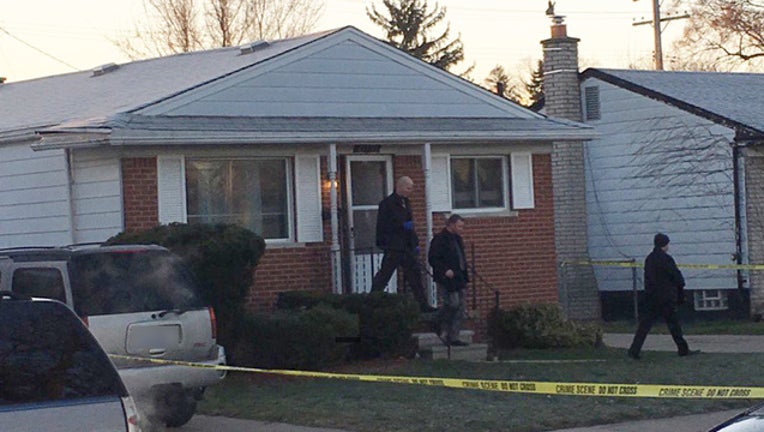 EASTPOINTE, Mich. (WJBK) - Police are investigating the suspicious death of a woman in Eastpointe.

Eastpointe police say a 911 call came in around 5 a.m. for a medical emergency in the 22000 block of Shakespeare Street, which is near Toepfer Drive between Gratiot Avenue and Kelly Road.

Police say the woman's death was suspicious and that they're investigating it as a murder. They couldn't elaborate at this time.

A man who was at the home was taken into custody for outstanding warrants. Police couldn't say at this time if he's a suspect in the woman's death.