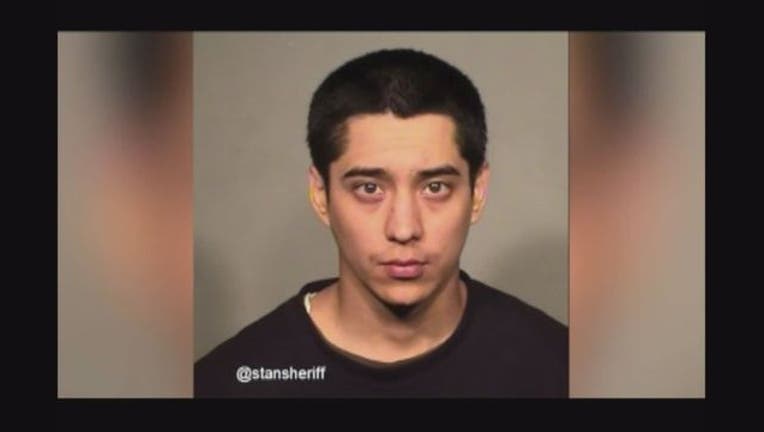 Residents in one California neighborhood are outraged after learning one of their neighbors is suspected of keeping his ex-girlfriend locked inside of a dog crate for months.

"Last week we had a 22-year-old victim come down here to the police department and who had disclosed that she was being a victim of a domestic battery," said officer Steve Rodrigues with the Turlock Police Department.