OAK PARK, Mich. (FOX 2) - Residents in Oak Park awake to gunfire and look outside to see a police officer shooting a deer at night.

One man says a shot nearly hit him. He has hired a lawyer and there is an internal investigation into the officer.

Residents in Oak Park awake to gunfire and look outside to see a police officer shooting a deer at night.

"Who in the hell shoots at a deer in front of houses," the man said.

An Oak Park man woke up early Wednesday morning thinking his house was getting shot up.

"It came right above my head when I was sleeping," he said.

The bullet hole in his wall is right above his headboard of his bedroom inside his residence off Ridgedale Street.

"I jumped up and then jumped down to the ground, me and my fiancé," the man said.

It traveled through another wall as the bullet landing in the main walkway. 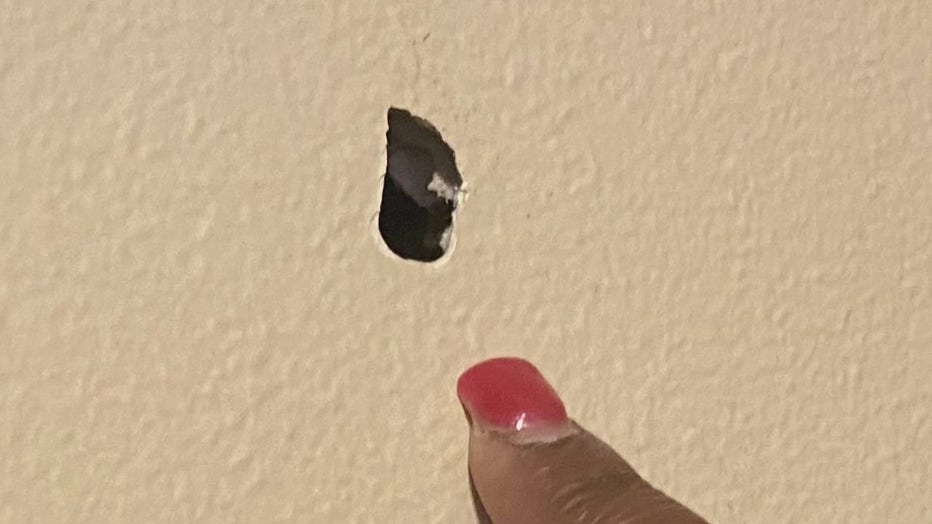 "Every one of us walk by there every morning, every day

He would soon learn - the bullet came from an Oak Park Police Officer called to his street to euthanize an injured deer. Surveillance video, hard to see, shows the officer firing.

"It's definitely not a situation where we were hunting through a residential neighborhood at night because we saw a deer," said Steve Cooper, the Oak Park director of Public Safety. 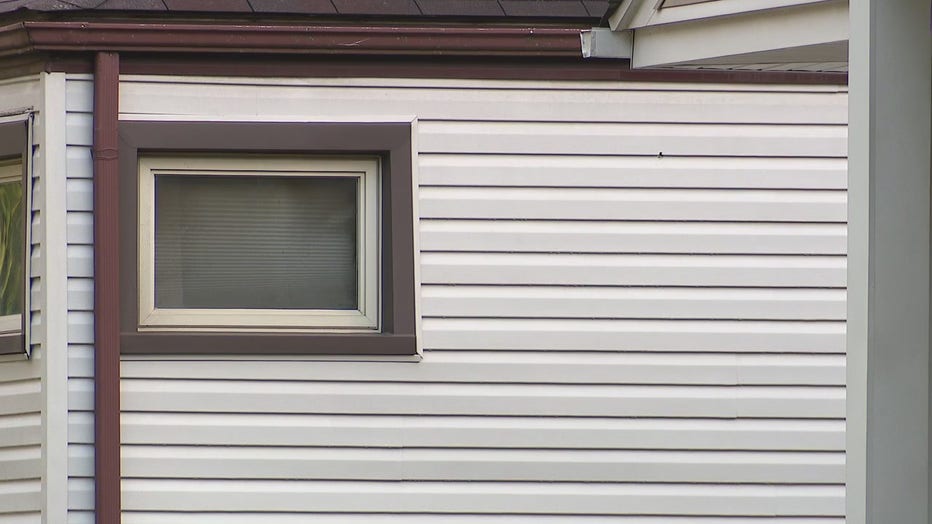 Cooper says that four shots were fired; total, to put down the animal.

Cooper says it looks like the third bullet went *through the deer and into the resident's home…then he says the last shot, hit an antler and likely ricocheted, hitting a car in the same driveway.

"I just thank god that no one got hurt," the homeowner said. 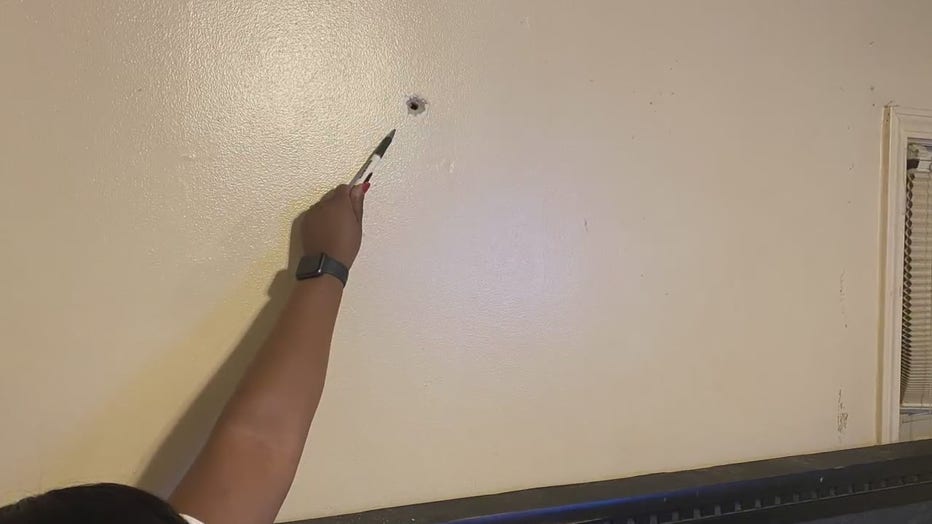 The department, like most others, is within their rights to use their weapon in this situation. Director Cooper went to the home, apologized and assured that the city would cover costs.

"We are responsible for every round that goes off and we are aware of that," Cooper said.

But, the resident - says is unacceptable, hiring an attorney to go after the department.

"They need to change their procedure when it comes to a deer," the man said. "They don't need to be putting people's lives in danger." 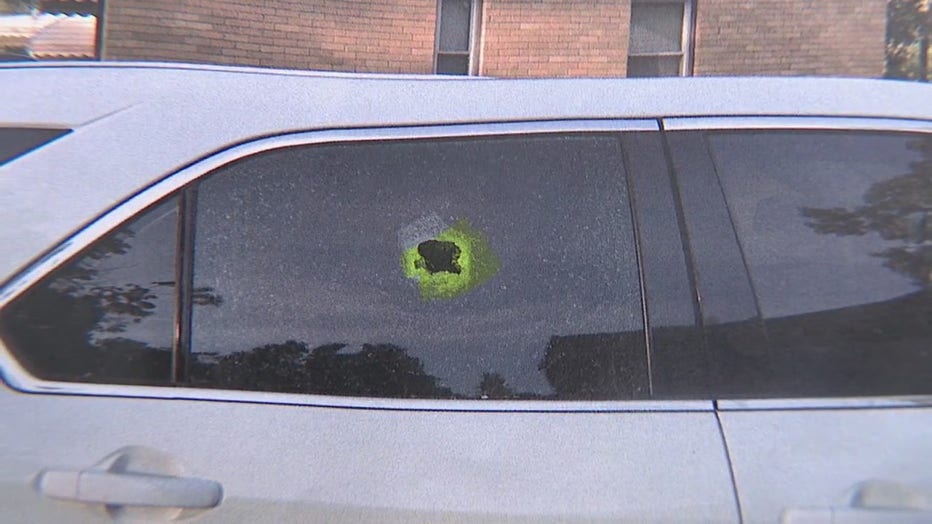