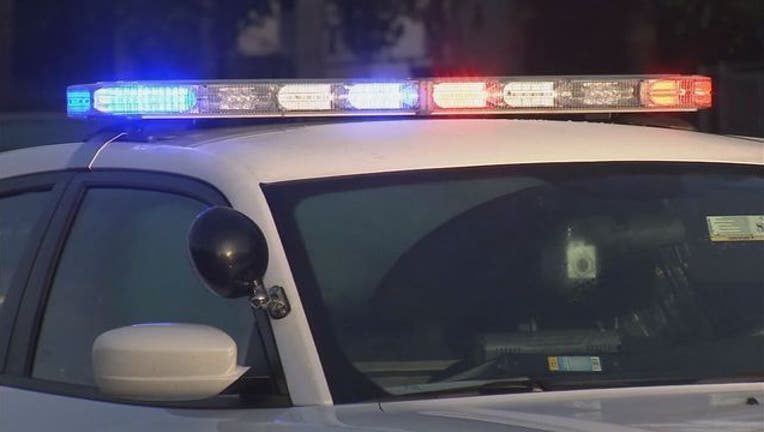 The department said in a release they went to a McDonald's Saturday morning after receiving a call about a man who was stabbing himself in the parking lot. The release says officers spoke to the man, who was armed and covered in blood.

Police say they shot the 21-year-old Lexington man multiple times in self-defense after he refused orders to drop the knife.  He was taken to a hospital, where he's in critical but stable condition.

Authorities say the man's name won't be released until he's arraigned on charges.

The department says the officers were placed on paid administrative leave while the shooting is investigated by the Michigan State Police.