CLICK HERE https://afsp.org/about-suicide/risk-factors-and-warning-signs/ for the warning signs and risk factors of suicide. Call 1-800-273-TALK for free and confidential emotional support. 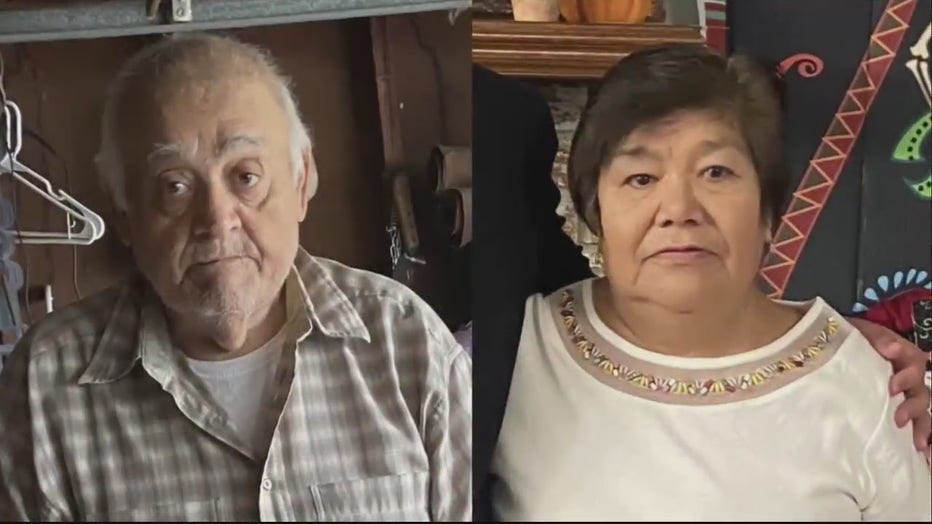 A second deceased person was found inside the home where a woman was fatally stabbed and her husband critically injured, Garden City police say.

Investigators say the third person is related to the Ortega family, in which 77-year-old Maria was fatally wounded and left her husband Juan, 77, hospitalized Wednesday morning.

Garden City police say a man called 911 threatening suicide and told them to track his location. When officers did, it led them to Rossalyn Street where they made entry into the home and discovered the crime scene at 10:50 a.m.

The second man who is deceased is believed to be the 911 caller, according to investigators.

Investigators say a Chevrolet Equinox parked in the driveway is registered to a family member who does not live at the home, but there has been no word from police or family as to if, or how he is connected to the crime. 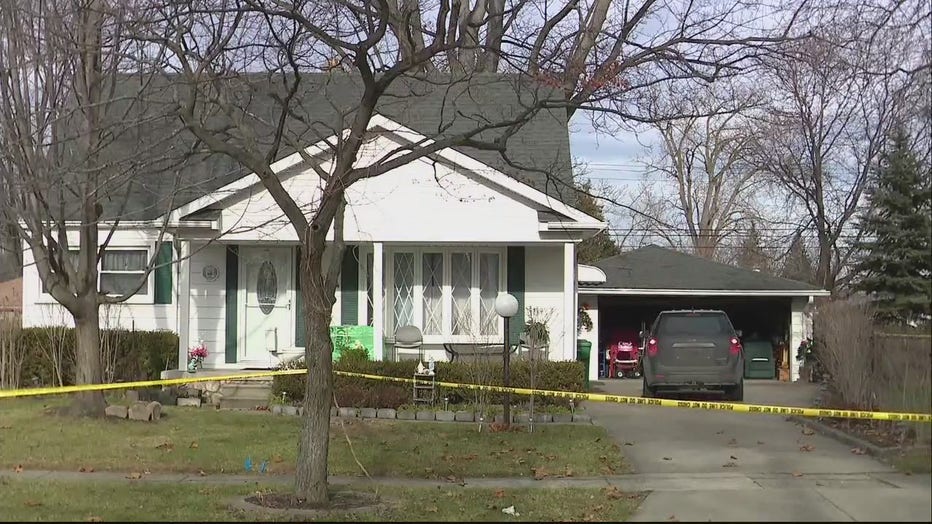 The Garden City Police Department is currently investigating the incident with the assistance of crime scene technicians from the Michigan State Police.