Police received the call a week ago at the Somerset Collection around 1:30 p.m.

While traveling westbound on Big Beaver, police located the vehicle at Cunningham Drive and pulled the driver over.

During the traffic stop, police spoke to the driver and asked him about the reports. The driver, a 24-year-old from Pontiac, denied any wrongdoings and said the only reason he was at the mall was to play a game on his phone. 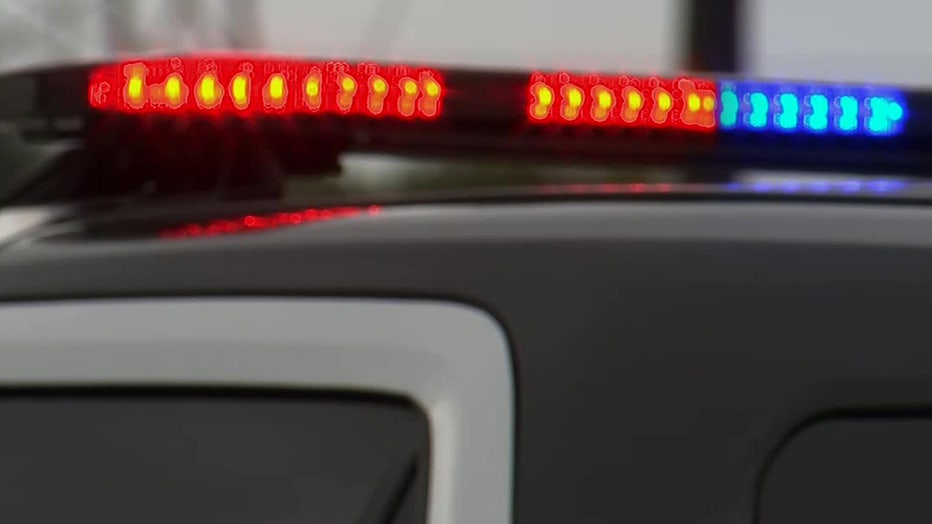 The driver then gave officers permission to look through his cell phone.

When police looked through the man's phone, they opened a webpage that showed a pornography website.

Officers also noted the driver had an expired Puerto Rico operator's license and had never acquired a Michigan driver's license.

The driver was placed under arrest and taken into custody at a facility in Troy. He was issued a citation for indecent exposure and an expired license.