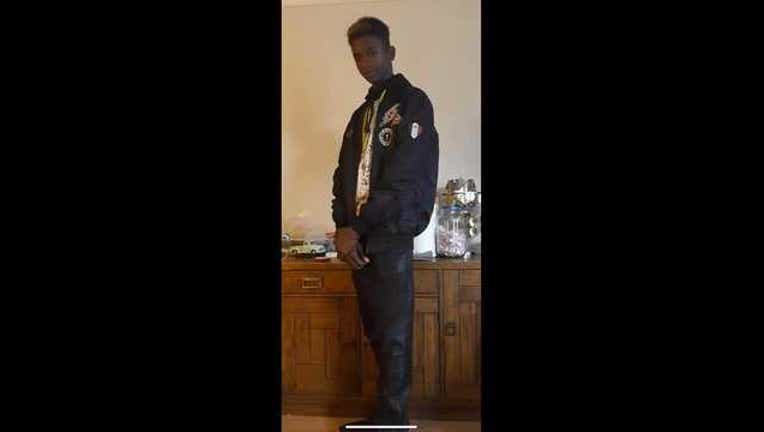 (FOX 2) - Detroit Police are looking for 14-year-old Kamarion McCann who was last seen Friday by his grandmother at their home located in the 9000 block of Hubbell, when he left for school.

Authorities say Kamarion’s grandmother, Gwendolyn Moses, indicated that she received a phone call from her grandson around 2 p.m. Friday afternoon because he wanted to come home early, but she denied his request. Gwendolyn then advised Kamarion to take the bus home from school, but he failed to do so.

Police say he is in good physical and mental condition.

If anyone has seen Kamarion or knows of his whereabouts, please call the Detroit Police Department’s Second Precinct Investigative Unit at 313-596-5200.