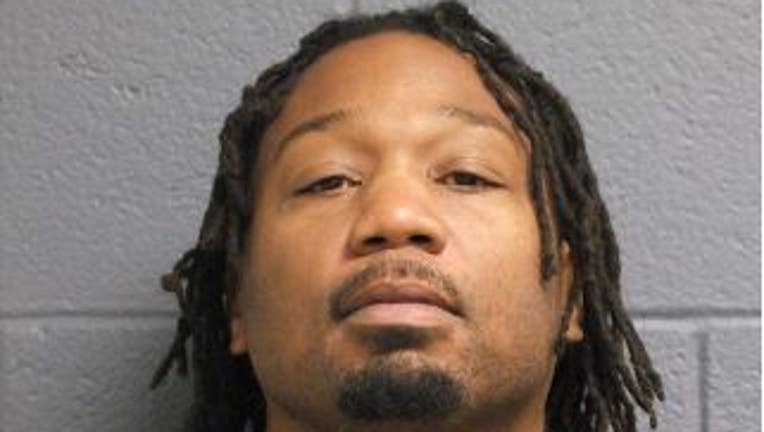 Findlay, Ohio - Police on Thursday were searching for a suspect in the shooting of a state trooper during a traffic stop in northwest Ohio.

Trooper Josef Brobst had pulled over a vehicle for speeding on Interstate 75 near Findlay around 1:30 a.m. when the suspect scuffled with Brobst, grabbed the trooper's gun and shot him, the Attorney General’s Office said.

The trooper was taken to a hospital and his injuries were not considered life-threatening, the highway patrol said.

He was driving a black 2016 Chevrolet Suburban with Michigan license plate C7482198.

No other information was available.