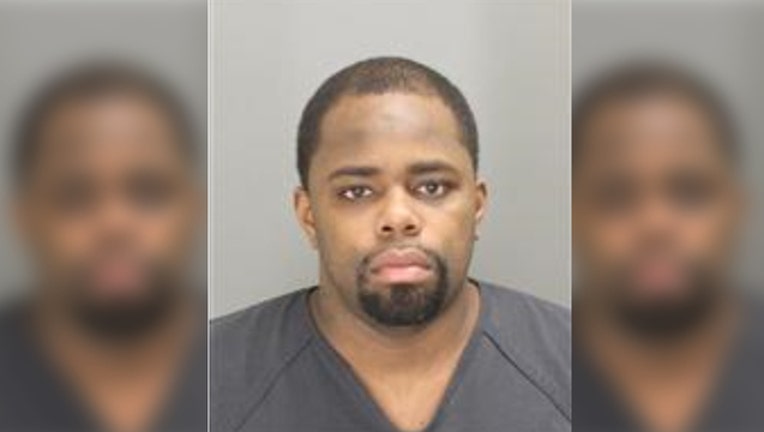 Police in southeast Michigan say they've arrested a man wanted for 9 robberies and two attempted robberies since December and say he used a pellet gun in all of them.

Montrea Flack was arrested by the Oakland County Gang and Violent Crime Task Force last week. On Monday, a federal armed robbery charge was filed against him.

Flack was identified by authorities after video was released of a robbery the Days Inn in Port Huron.

Authorities said Flack was wanted fro committing 9 armed robberies, most of which occurred from December 8 to December 24 of 2017:

Flack is being held without bond.