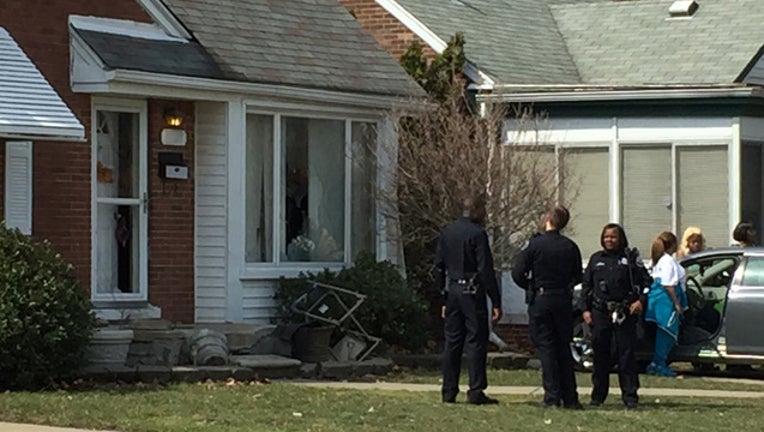 DETROIT (WJBK) - A man is in custody after his mother was found beaten to death on Detroit's west side.

We're told other family members tried to get into the house while the beating was happening, but all the doors were locked so they weren't able to interfere.

Police haven't identified the victim or the suspect yet, but say the man in custody is 36 years old.

This happened at a home in the 7700 block of Brammell, which is near Ann Arbor Trail and Telegraph Road.